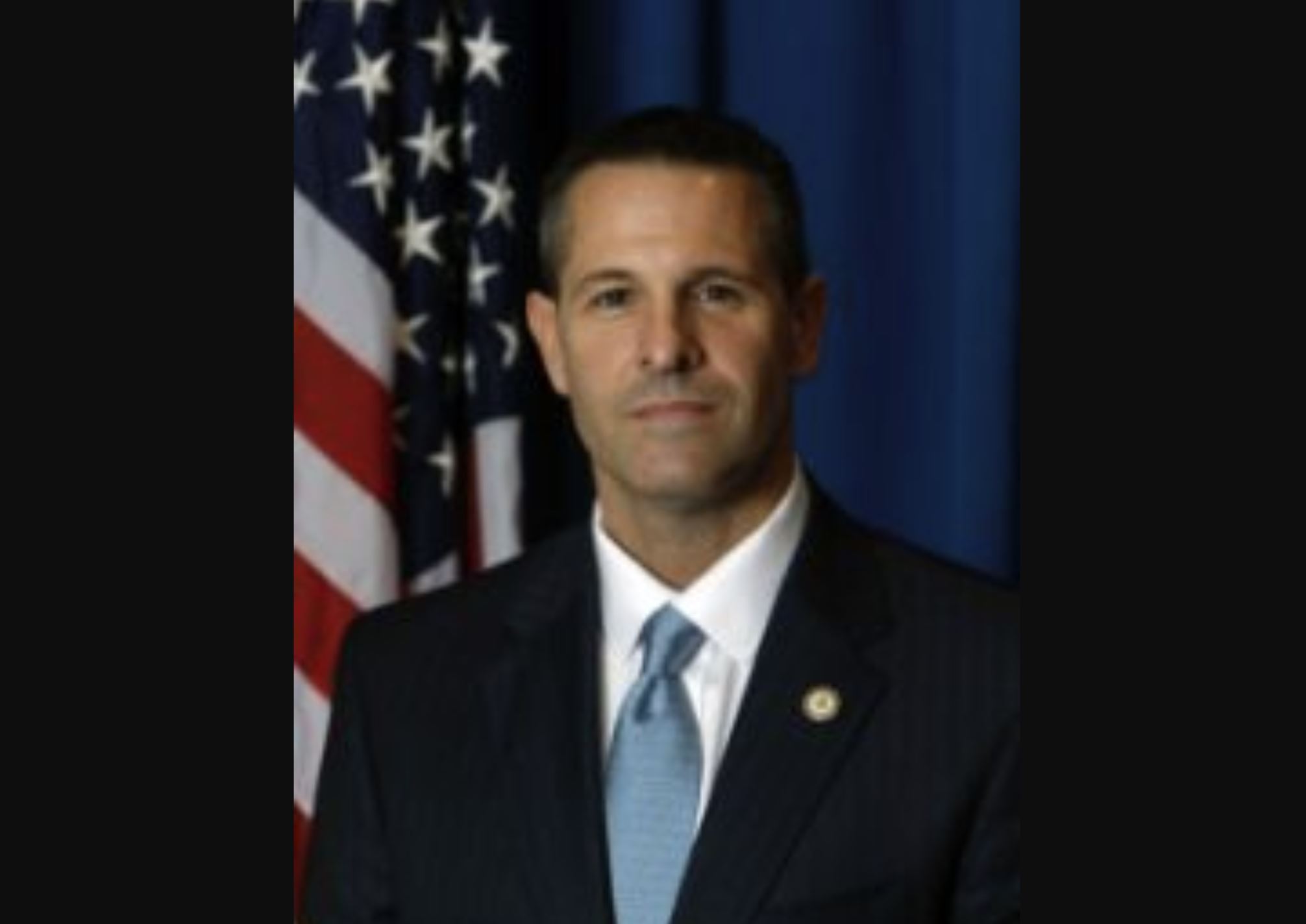 “After much thoughtful prayer and great personal consideration, I have made the decision to resign as the United States Attorney of the Northern District of Alabama. I have tendered my resignation to Attorney General William Barr. General Barr expressed his gratitude for my service to the Department of Justice and to the Northern District and, despite having hoped I would continue in my role, understood and respected my decision,” Town said in a statement.

“Jay’s leadership in his District has been immense,” Barr said. “I appreciate his service to our nation and to the Justice Department, and I wish him the very best.”

Town said his role as U.S. Attorney “has been the highest honor of my legal career.”

“I am saddened to depart, but it is undeniable that I leave behind an incredibly competent and talented team that will always fight for justice here in the great state of Alabama,” he said.

Town said making the decision to leave has been difficult and one he’s been considering for months. He said he’s accepted a position with a privately-held defense contractor and cybersecurity solutions company in Huntsville,

“My role, which will begin later this year, will be significant but also has the virtue of allowing me to remain much closer to home,” he said. “There will be an announcement by the company in a few weeks further explaining my position.”

Town said his replacement would be announced by Barr in the coming weeks.

President Trump appointed Town, 46, to the post in August 2017. Prior to that, he served as a former judge advocate in the U.S. Marine Corps and was a senior prosecutor in the Madison County District Attorney’s Office.