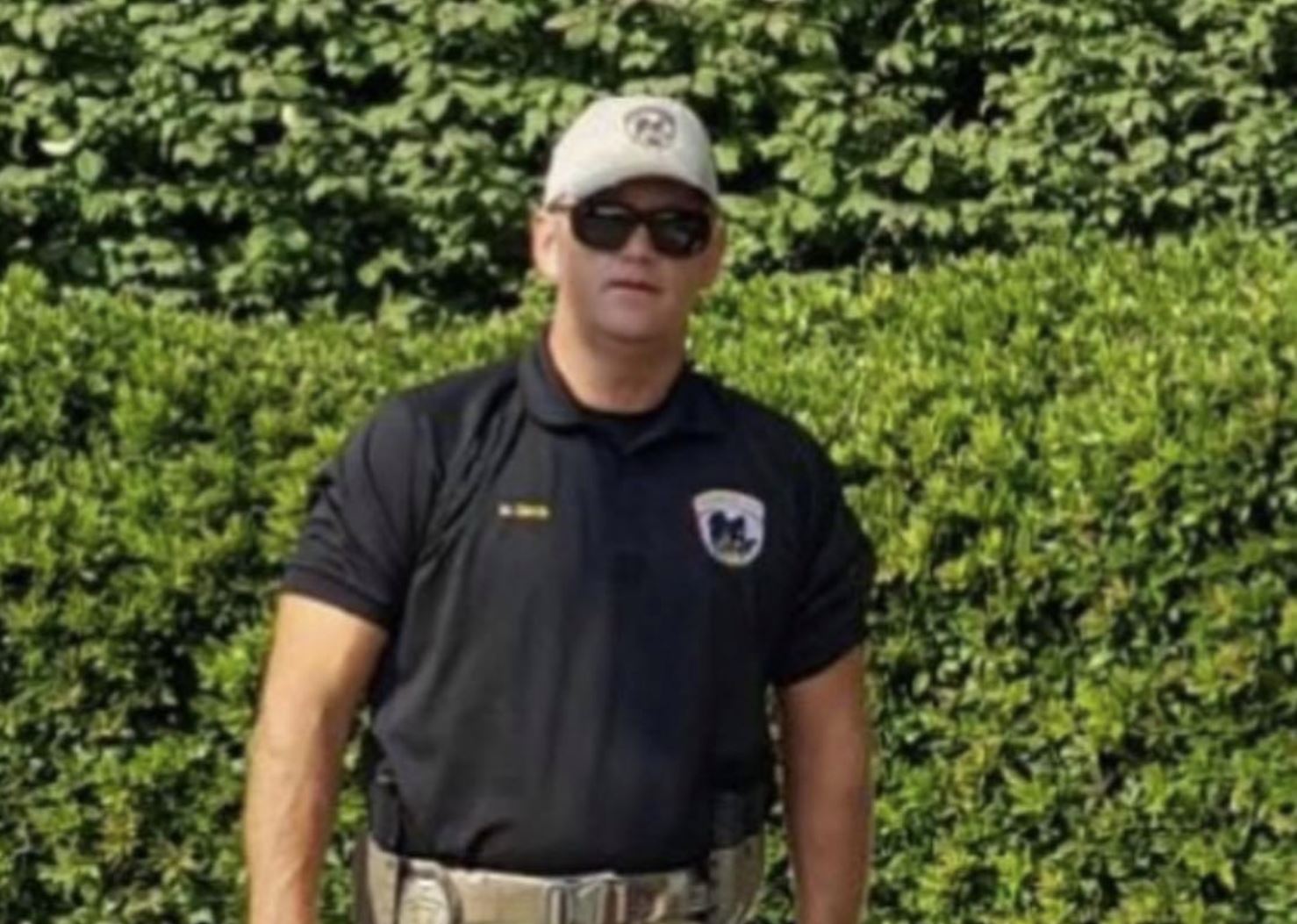 PINSON — A Birmingham Police officer was on his way home from work on Thursday, June 11, when he noticed a man needed help and took action to try and save the man’s life. The officer, Metz Davis, will soon be honored by Center Point Fire and Rescue (CPFD).

Davis, who was off duty, said as he was driving home from work when he noticed a scene at a gas station in Pinson.  As he drove onto the scene, with his K9 partner Mikey in the car, he said he wasn’t sure what was happening and didn’t know anyone on the scene, but he knew action was needed.

Davis and another man performed CPR on the man until CPFD crews arrived on the scene to take the man to the hospital. 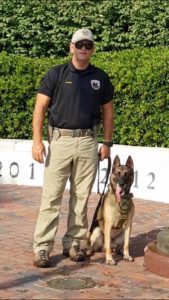 Unfortunately, the patient did not survive, but CPFD wants to honor Davis for his resuscitation efforts.

“The officer continued to help in the resuscitative efforts as more CPFD units arrived,” CPFD said in a statement about the incident. “The cardiac arrest case was complex and involved the administration of multiple medications, endotracheal intubation, and multiple defibrillations.  The crews were on the scene for 45 minutes in the hot sun attempting to stabilize the patient.  The officer remained on the scene during the entire resuscitation and helped in any way that was requested.”

Davis said he does not feel like a hero and wishes the man could have survived, but he is thankful for the honor.

“In this day and time I appreciate the fact that they are doing this,” said Davis. “What I did, people do all the time. We in law enforcement are under a lot of scrutiny right now but when you choose a career to serve the public, you’re serving whether you are at work or not.”

Davis said the other man that helped him try and resuscitate the patient worked very hard as well. He does not know who the man was but said he was wearing scrubs.

The Center Point Fire District will honor Davis in a small ceremony on Monday, July 13, 2020.

“Officer Metz Davis was off duty at the time of the incident and outside of his normal jurisdiction,” the CPFD said. “He acted without regard for himself and without hesitation to help a complete stranger.  Officer Metz Davis actions embody the motto of the Center Point Fire District, Providing Excellence through Dedication and Pride.”

Davis said the firefighters and paramedics that responded should also be recognized for their heroic efforts.