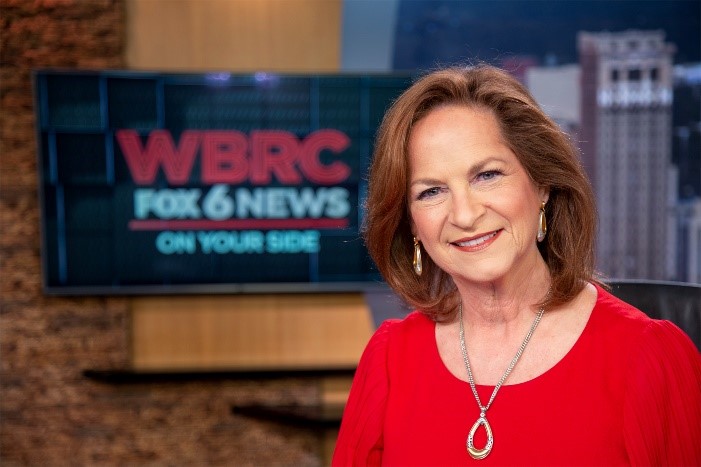 BIRMINGHAM — A staple in TV news in central Alabama announced she will retire in late August.

Janet Hall, of WBRC, has been reporting and anchoring in Birmingham for 40 years. In a press release, WBRC said Hall’s career started in Mobile but her hometown is Birmingham. She came home and began working at WBRC in 1980, as a weekend anchor. In 1985, Hall and longtime co-anchor Scott Richards were put together on the anchor desk and the rest is history.

“I am blessed to have worked with incredibly talented journalists committed to making our community a better place,” said Hall. “I’m a lucky girl. I inherited a grand WBRC legacy when I arrived atop Red Mountain 40 years ago to work in the footsteps of legendary broadcasters I grew up watching.”

Her many accolades include the 2016 Silver Circle award from the National Academy of Television Arts and Sciences, the 2011 Accolade Award for the documentary “April’s Fury”, Best Anchor in Alabama in 2001 and 1994 from the Associated Press as well as awards for Best Feature, Best Documentary and Extraordinary Coverage of a Planned Event. The University of Alabama honored Janet with the 2004 Betsy Plank Distinguished Achievement Award and the 1989 Outstanding Communication Studies Alumni Award. In 1999 she was named the “Local Hero in the Fight Against Breast Cancer” by the Komen Foundation.