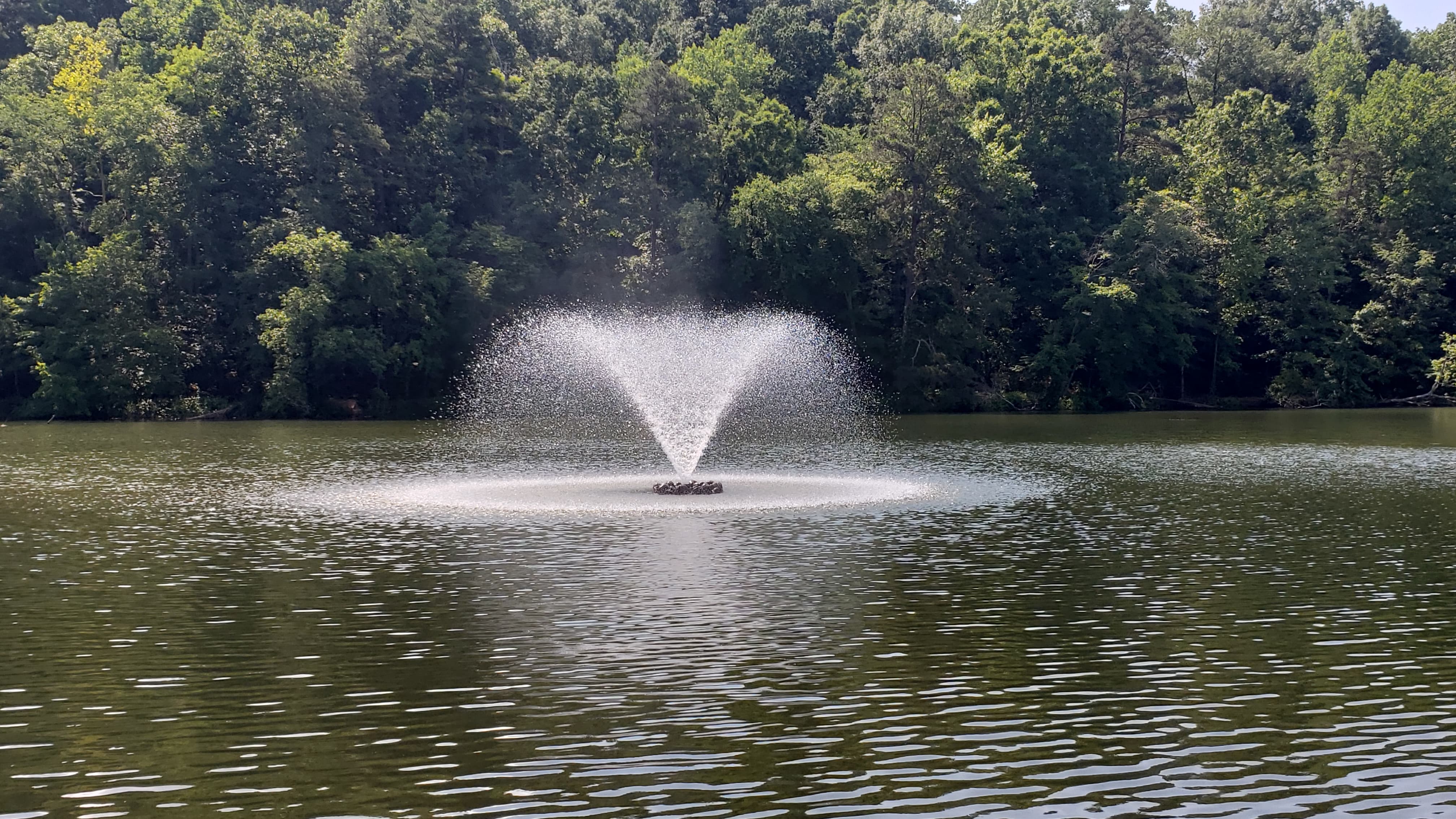 “The mayor signed the three copies of the contract on Cosby and the contractors will be here on the 29th of this month and begin working right after that,” Dixon said. “When they get here, we are going to decide for sure, but it looks like we will close the parking at the dam end of the lake because they’ll need the boat ramp area.”

Dixon said that he believes setting up at this location will be the least disruptive for people who walk the trails at Cosby Lake. The dredging project is expected to be completed in late October.

Additionally, Dixon said during the council meeting that the splash pad will now likely not open until Spring 2021.

“The splash pad is not completed and the mayor and I talked the other day,” he said. “At this point, because we have to hire – we’ll employ five people up there, but we’ll have to hire four – we’re getting to the point that they would only work three or four weeks before school starts. So, we’re just going to hold that off and have a big springtime celebration, hopefully at Spring Break.

“There’s still about two weeks of splash pad work that has to be done, and painting. Everything else is complete – electrical, the plumbing – but because of the rain that we had week before last, they couldn’t get the tank in the ground. So they were here for two weeks, worked for one, and now have left the state again, so we have to wait to get back on their schedule. So, it’s not going to be possible to open before time for school to start.”

During the City Manager’s Report, Dixon announced that little league football would be canceled for the season.

“We did not have enough sign up,” he said. “We do have a nice cheerleading squad and Coach Gilmer confirmed with me today that they are going to be allowed to cheer at the junior varsity ninth grade middle school and high school games. So that will be our fall sports until we get to basketball. I expect us to have a full crew for basketball because all inside sports have not been affected by the health officer’s order.”

Dixon added that the city might have enough players signed up to have fall baseball, but that football is officially over and the city will be refunding the money for registration.

The council passed three orders of business during the meeting. The first was Ordinance 2020-05, which repealed Ordinance 2020-03 concerning the appointment of additional absentee election officials.

“It (Ordinance 2020-03) established appointing additional absentee election officials, and we’re not required to do it,” Dixon said. “It’s a good thing because we’re having a hard time getting election officials, period. Today’s election was a real challenge for the county because, as you know, so many of our election poll workers are over 60 and they’re wary of being in those places. So, it’s good that we don’t have to have these three. That’s the purpose of repealing this ordinance.”

The next order of business was Resolution 2020-11, which appointed Dixon, as the Clay City Manager, to “perform the duties for holding a municipal election as required by state law.”

Finally, Resolution 2020-12 passed, declaring weeds to be a public nuisance at the following addresses:

All three items on the agenda passed unanimously. 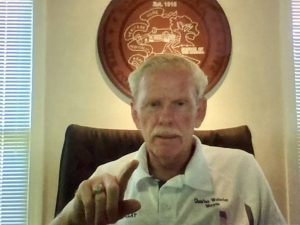 Mayor Charles Webster said that the July 5 fireworks show was a “big success” and that “we had a lot of people comment that it was probably the best show that they’d ever been to.”

Councilor Dennis Locke reminded everyone that this weekend is the Back to School Tax Free Weekend in the city of Clay. The tax-free holiday begins at 12:01 a.m. Friday morning, July 17, and goes through midnight on Sunday, July 19.

During the pre-council meeting, Dixon, who is also president of the Jefferson County Board of Education, gave the city leaders an update on what to expect for school in the fall. He said that as of right now, there are four different choices for parents and teachers, and that a survey will be made available to parents and teacher from July 23 to Aug. 3.

The choices will be as follows:

Virtual schooling – teachers will not be Jefferson County teachers. If parents choose this option, they will be required to commit to it for the entire school year.

Remote schooling – this will be with Jefferson County teachers, and parents can choose to change between remote and regular schooling after each nine-week period.

Blended – the classes will be divided in half and alternate school days.

The Blended option “just might happen,” Dixon said. “I don’t think it’s going to be a choice for anybody.”

“There are virtual open houses – five or six of them – scheduled between now and the 23rd,” he said. “We will reveal the results on the 23rd and then parents will have access to the survey on the JEFCOED website starting then.”