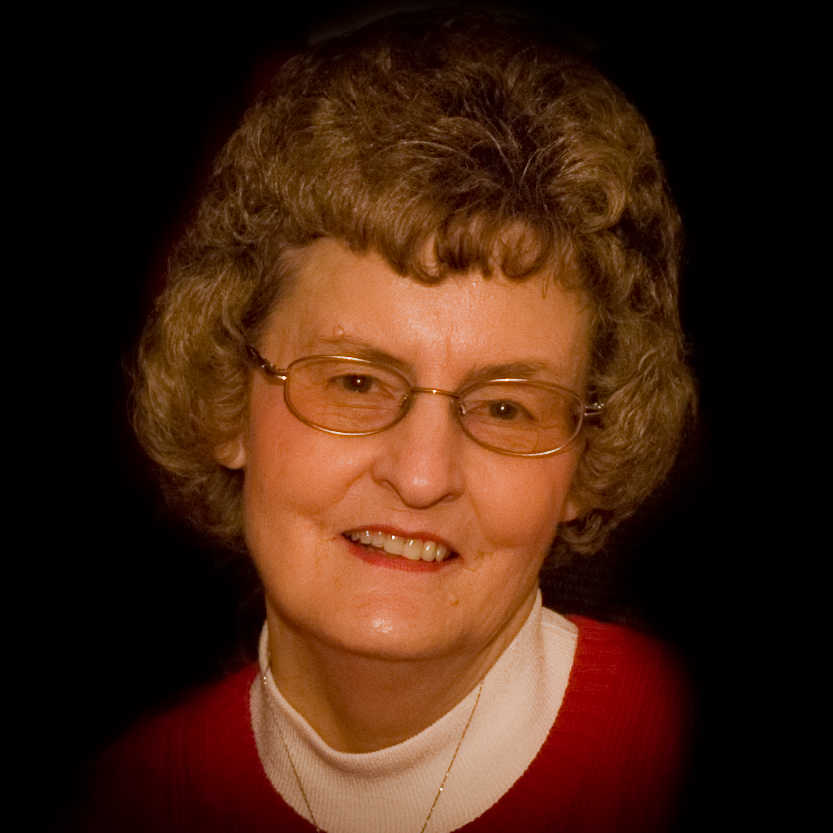 Beulah Roberts Bookout, 82, of Clay, Ala. went to be with the Lord on July 1, 2020. She was preceded in death by her parents, Johnie & Maggie Hodges, husbands, George E. Roberts, and John J. Bookout. She was a sister, an aunt, a cousin, a grandmother, and a friend and a blessing to many.

Beulah was born and grew up on her parent’s farm in north Alabama near the city of Ardmore and was the youngest of 16 children in a blended family. She later lived in Huntsville where she met her husband George while working at the Redstone Arsenal during the 1960’s space race. Upon George’s retirement from NASA in the mid-1970s, the couple left their home in Lacey’s Spring and moved to the Palmerdale area where they became very active members of the Palmerdale First Baptist Church.

A few years after George’s passing in 2000, Beulah decided to downsize her house and moved to Clay where she met and married Mr. John Bookout in early 2008. During Beulah and John’s time together, they were active members of the First Baptist Church in Pinson until his death in 2012. Due to lifelong back pain, Beulah eventually decided to give up driving and moved to Elmcroft of Grayson Valley where she lived with her many friends for the last five years while becoming a member of the First Baptist Church of Odenville.

Beulah spent most of her life sharing the Good News of salvation through Jesus Christ and purchased many copies of the Bible that she personally gave to those desiring to learn more about the wonderful truth found in the Word of God. She faithfully displayed various scripture verses on a message board located on the door to her apartment, a custom that her friend, Mr. Roy Isbell, plans to continue in her honor.

Due to the risks of the pandemic, a private service was held on July 6 with Pastor Richard Stathem and her grandson, Robbie Roberts, officiating. The service can now be viewed on Facebook. She was laid to rest at Jefferson Memorial Gardens in Trussville. Anyone wishing to make a donation in her name is encouraged to give to the work of the Gideons International and their work in distributing Bibles.