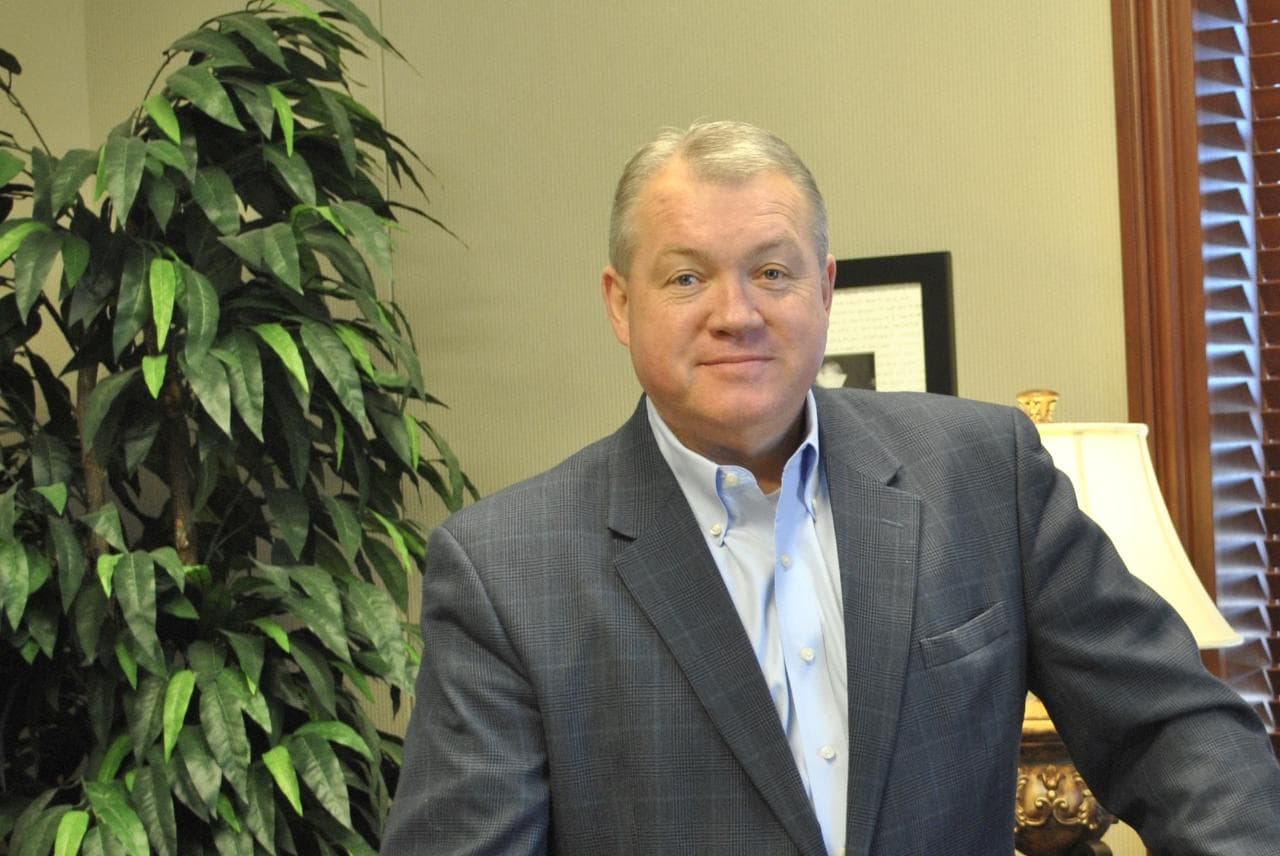 TRUSSVILLE — Trussville City Councilmember Alan Taylor announced he plans to continue to serve the city for a third term, in Place 2.

Taylor is nearing the end of his second term. He said he would like to continue to a third term in order to see several ongoing projects to completion.

“I’m really proud of what we’ve accomplished the last four years,” Taylor said. “Under the current administration that we have, I think we’ve made some progress.”

Taylor said some of the projects he is seeing come to fruition have been in talks for years and he is thankful the city was finally able to take steps to make things happen. Those projects include the Valley Road extension and the downtown Entertainment District redevelopment.

“We finally got it kicked off and going and we have made a lot of progress,” said Taylor. “I think there is still work to be done and things that need to be complete. We have plans for a Loop Road to help with traffic and those are the sort of things I want to see done in this next term.”

“I just appreciate the people of Trussville and the opportunity I have had the last eight years,” said Taylor. “I am looking forward to serving another term and us continuing the progress we have made.”

As a faith-man, Taylor said prayer has been an important part of his responsibility as a public servant.

“I never want this to me about me,” he said. “I think that’s where my faith helps me. I don’t want being a city councilman to be about my wants and my needs, I want it to be about what’s the best for Trussville.

Taylor currently serves on the Public Safety Committee. He believes public safety should be a top priority for Trussville.

“I think people need to know it is a safe place,” he said. “We have intentionally made sure we fund our police appropriately. I would put our public safety (our police and fire and rescue) against anybody. It’s important that people know we have made an emphasis on making the city a safe place.”

Another emphasis Taylor said he would like to see continue, is on the importance of education.

Taylor said he appreciates the atmosphere offered in Trussville. His family has lived in the city since 1994, so they have seen a lot of changes. While it’s a growing city, Taylor said the city has been able to maintain a close-knit feel because of the people who live in it.

“It doesn’t really have to do with the number of people but the type of people,” Taylor added. “People who live here love the community.”

Public service is nothing new for Taylor. Before he ran for city council eight years ago, he had already served as the President of the Trussville Area Chamber of Commerce, he served on the Schools Foundation and on the Athletic Foundation. He said for him, being on the city council has nothing to do with politics.

“From me, you won’t hear a lot of campaign rhetoric,” Taylor said. “I just want to talk about what our responsibility is and what we need to do to make sure this city stays top in education, a safe place to live and our community looking like a charming community where people want to be.

“You have a government that’s not overbearing, but it’s approachable,” he said. “Plus, our city officials are involved in the community.

Taylor said he is able to use his background in finance to keep an eye on the checks and balances of the city. He said the city has been fiscally responsible and has always been able to work within its budget.

“The handling of our funds is important to me and I can tell you that Buddy Choat has done a fabulous job looking over those things,” Taylor said. “He’s made it easy for us as council-people to come in and do what we need to do.”