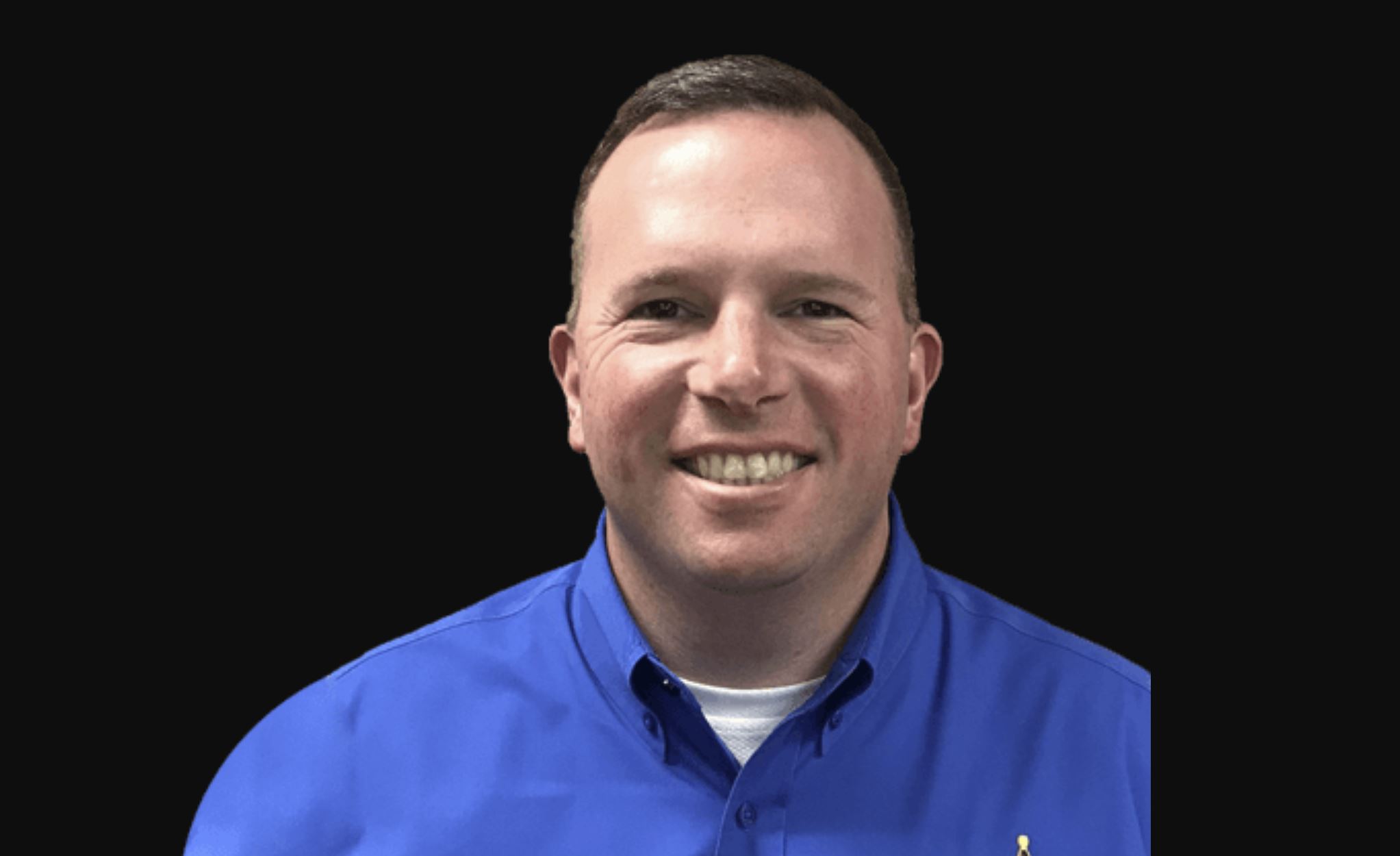 The amended order requires all individuals to wear facial covering or masks when in public places.

Moon said he refuses to force people to wear masks in Blount County. Instead, he said his deputies have other crimes to fight.

“I don’t have enough people to go around looking for people not wearing a mask when I have all these other things like drugs, burglaries and thefts,” said Moon. “I have a whole lot of other things I have to worry about.”

Fighting violent crime isn’t the only reason Moon said he isn’t going to enforce the mandate, which goes into effect on July 16.

“I have seen just as many reports and documentation from people in the medical field that say wearing a mask is not safe and not healthy for people who aren’t sick as I have seen on the other side of that coin,” said Moon.

The sheriff said with all of the information available and with both sides of the argument having evidence of their cases, he is unable to support wearing facial coverings during the coronavirus pandemic.

Moon said he realizes the coronavirus is a dangerous virus. But, he said that doesn’t give officials like himself the right to take away the rights of others.

Ivey said Wednesday she hopes personal responsibility will be the way to enforcing the order. She also said she hopes businesses will encourage customers to wear masks. Ivey said she does not expect law enforcement to “go out looking for people who are not wearing a mask and arrest them.”

Lt. Gov. Will Ainsworth, a Republican like Ivey, criticized the order as “an overstep that infringes upon the property rights of business owners and the ability of individuals to make their own health decisions.”

Violating the new order can result in a fine of $500 and jail time.

You can read the governor’s amended Safer at Home order below.