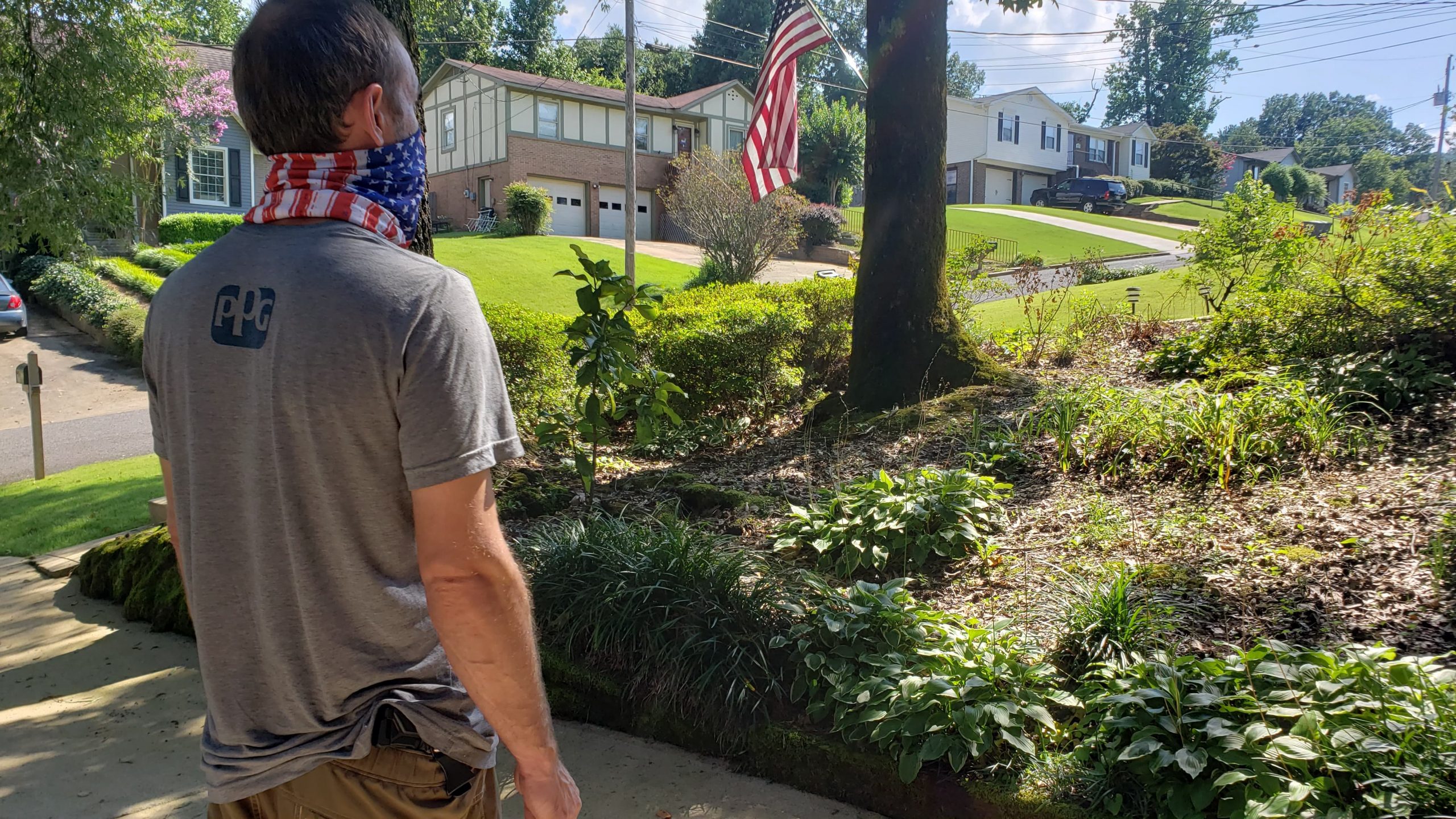 BIRMINGHAM — After receiving inquiries into gun laws concerning facial coverings, the Jefferson County Sheriff’s Office is reminding citizens there is no state law prohibiting carrying a firearm while wearing a mask in Alabama.

Furthermore, there is no federal law prohibiting carrying a gun while wearing a mask.

A rumor spread nationwide on the matter, via social media, after a meme of Kevin Hart and Keanu Reeves went viral. (Story continues below post)

This meme of Kevin Hart and Keanu Reeves is False. It’s not a “class 4 felony” to carry a firearm while wearing a face mask to prevent the spread of COVID-19. https://t.co/FFjbAYfRWu pic.twitter.com/mowU3FHvor

People across the United States voiced concerns over laws infringing on their second amendment rights. However, the meme contained false information. Facebook flagged the meme but not before it made the rounds online.

You can read through the Alabama Firearms and Weapons Law below.