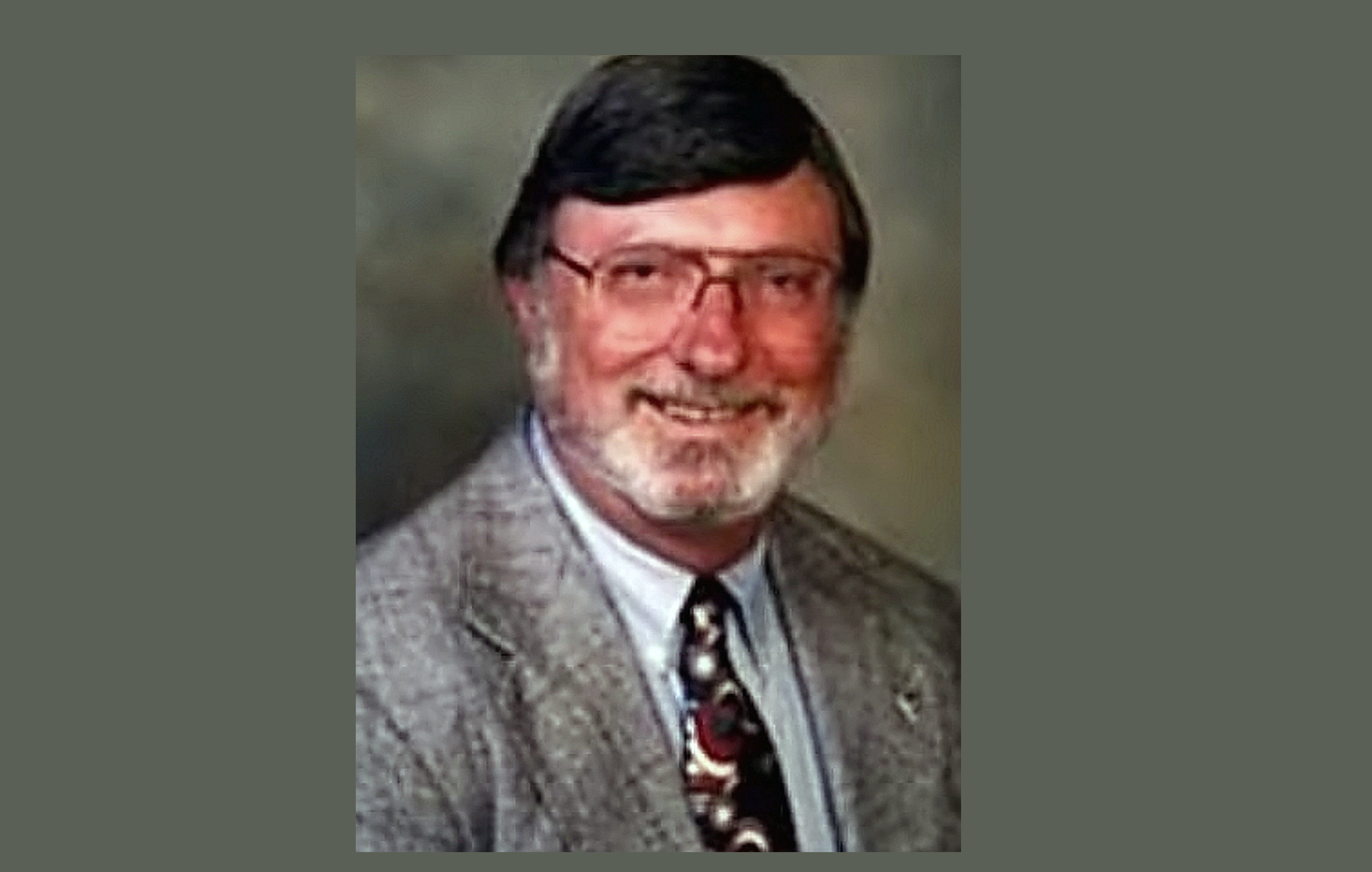 MONTGOMERY, Ala. (AP) — The longest serving member of the Alabama House of Representatives has died.

State Rep. Ron Johnson, of Sylacauga, died Tuesday of complications from liver cancer, Clay Redden, a spokesman for the House said in a news release. Johnson was 76.

Johnson had served in the House since 1978. He held the District 33 seat that includes parts of Clay, Coosa, and Talladega counties.

“Ron Johnson was one of the most respected members of the Alabama House and he served with distinction since 1978. In my years as a member and speaker, I valued Ron not only for his institutional knowledge that helped guide me but also for his friendship,” said Speaker of the House Mac McCutcheon. “He made sure the voices of the people of his district were always heard. My wife Debbie and I send our thoughts and prayers to his family.”

Originally elected as a Democrat, Johnson switched to the Republican Party in 1998. A pharmacist, Johnson held degrees in chemistry and biology from Florida State University and a pharmacy degree from Auburn University.

Gov. Kay Ivey called Johnson a champion for his district.

“He was engaged with the needs of his constituents, and never turned them away,” Ivey said of Johnson. “He has offered much of his life to serving the people of Alabama, and I know his colleagues in the House, friends in the Senate and I will miss working with him. I pray that his loved ones feel peace knowing he is no longer suffering and is finally at rest.”

Ivey will call a special election to fill the vacancy.

Funeral arrangements are pending. Survivors include his wife, Susan, and a daughter, Stephanie Lee.