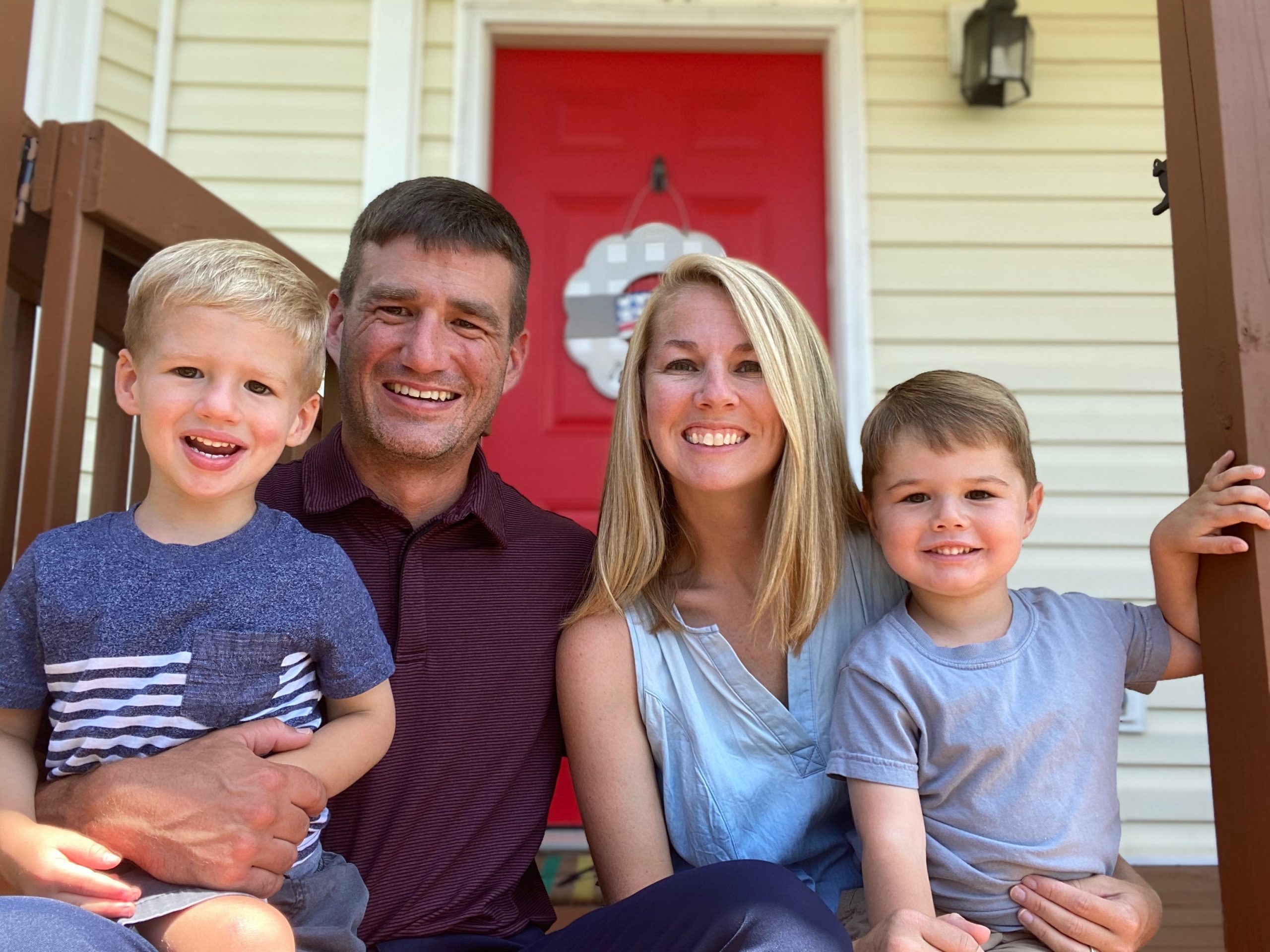 ARGO — Michael Hicks, a firefighter for the Trussville Fire Department, has announced his candidacy for Argo City Council — Place 2.

Hicks has lived in Argo since he married his wife, Tomie, in 2014. They have two boys.

He currently works as a firefighter in Trussville. Hicks also serves as deacon at Corinth Baptist Church in Argo. He has worked/volunteered for the Argo Fire Department since 2013.

Hicks put forth eight years of service to the Army National Guard.

His top priority is public safety, where he has spent his entire career. Now, he wants to bring that experience and knowledge to the City of Argo.

He wants to ensure Argo Police and Fire have all the training and resources they need to continue to keep the city a safe place to live.

Argo has always felt like home to Michael, and he wants it to be a place of comfort for citizens — whether they’ve been here one year or 50 years.