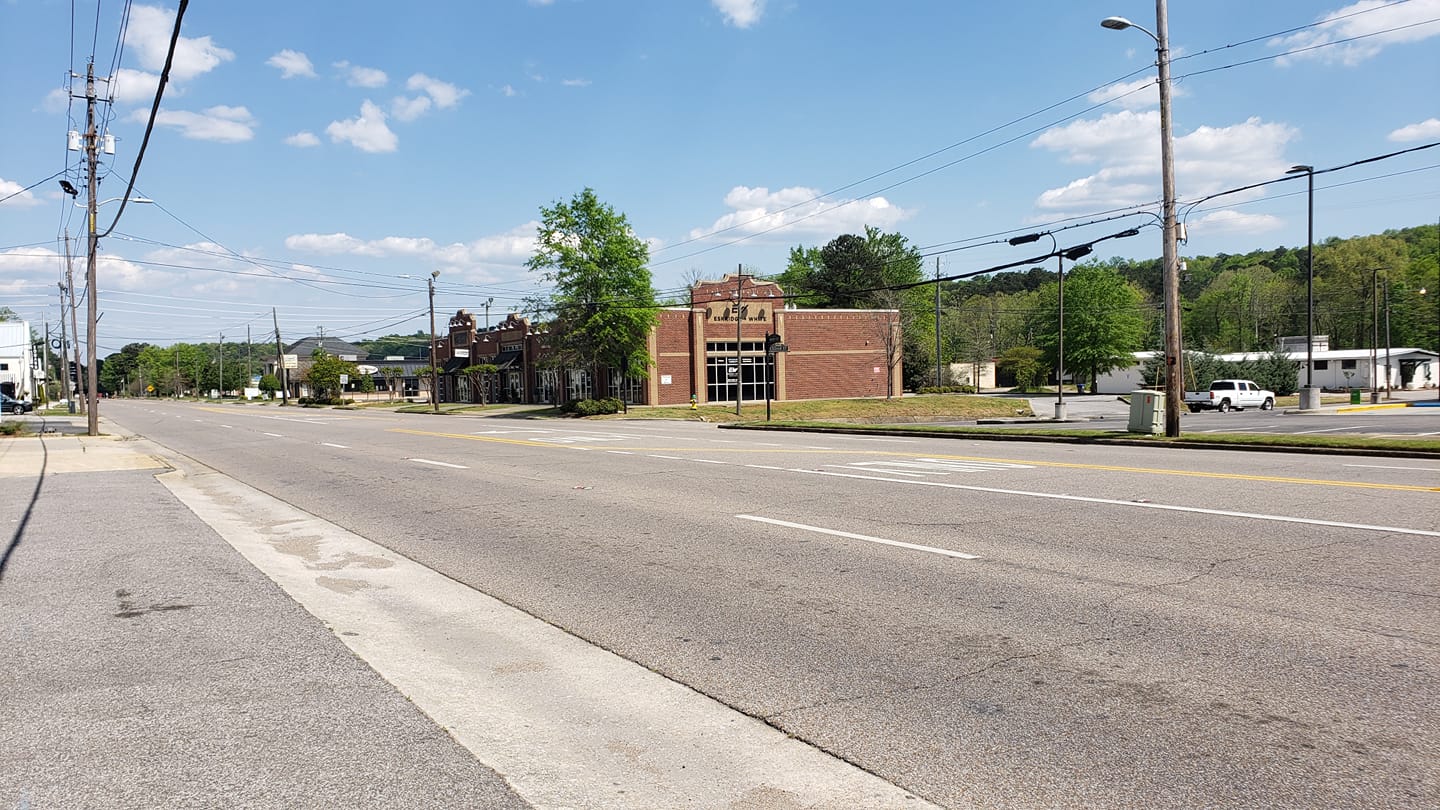 TRUSSVILLE — The city of Trussville has financially survived the first several months of the coronavirus pandemic with increased revenue.

The city’s three biggest sources of revenue are sales tax, property tax and business licenses. All three sources have shown higher numbers since the same time last year, according to Mayor Buddy Choat.

“We were quite surprised, to be honest with you,” said Choat.

Sales tax, which makes up more than 60% of the city’s revenue, did see a $160,000 decrease in March, but that drop was compensated by an increase of around $160,000 in April, Choat said. The city also experienced an increase in sales tax revenue for the month of June.

“The big-box stores were setting records,” Choat explained. “But people were home and weren’t getting out so our online sales were up, too and we get a percentage of that based on population.”

Choat said he is hearing other cities with similar populations have seen the same trend.

When comparing revenue to 2019, the city has also seen an increase in property taxes, with more houses being built and business licenses are up this year.

Choat said he feels comfortable with the city’s current revenue but said he will continue to monitor the situation.

“I am not anticipating having to make any cuts,” said Choat.