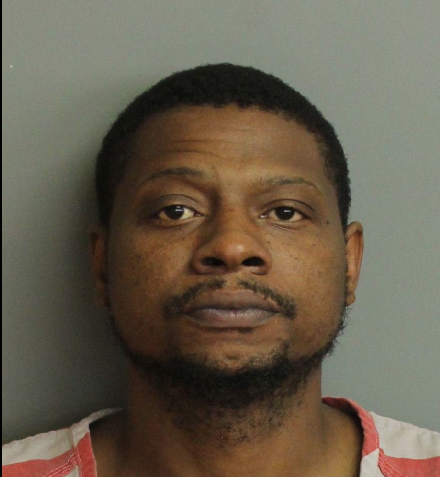 A suspect, who the department recently obtained a murder warrant for in relation to a crime that took place in Birmingham on June 5, has been arrested in Tennessee on unrelated charges.

Brandon Parker, 36, of Birmingham, is currently in the custody of the Sevier County Jail in Tennessee. Upon release, he will be transported to the Jefferson County Jail, where he will be held on $50,000 bond for the murder of Larry Pettway.

Parker allegedly shot and killed 70-year-old Pettway on the night of June, 5 in Birmingham. The preliminary BPD investigation suggests the shots were fired from a nearby area and the victim was caught in the crossfire.

Police were first dispatched to the scene at the intersection of 17th Street and Jefferson Avenue SW, on a call of a person shot at approximately 7:15 p.m.

Pettway was found on a sidewalk suffering from what appeared to be a gunshot wound, according to Birmingham Police. He was taken to UAB Hospital where he was pronounced dead last month.