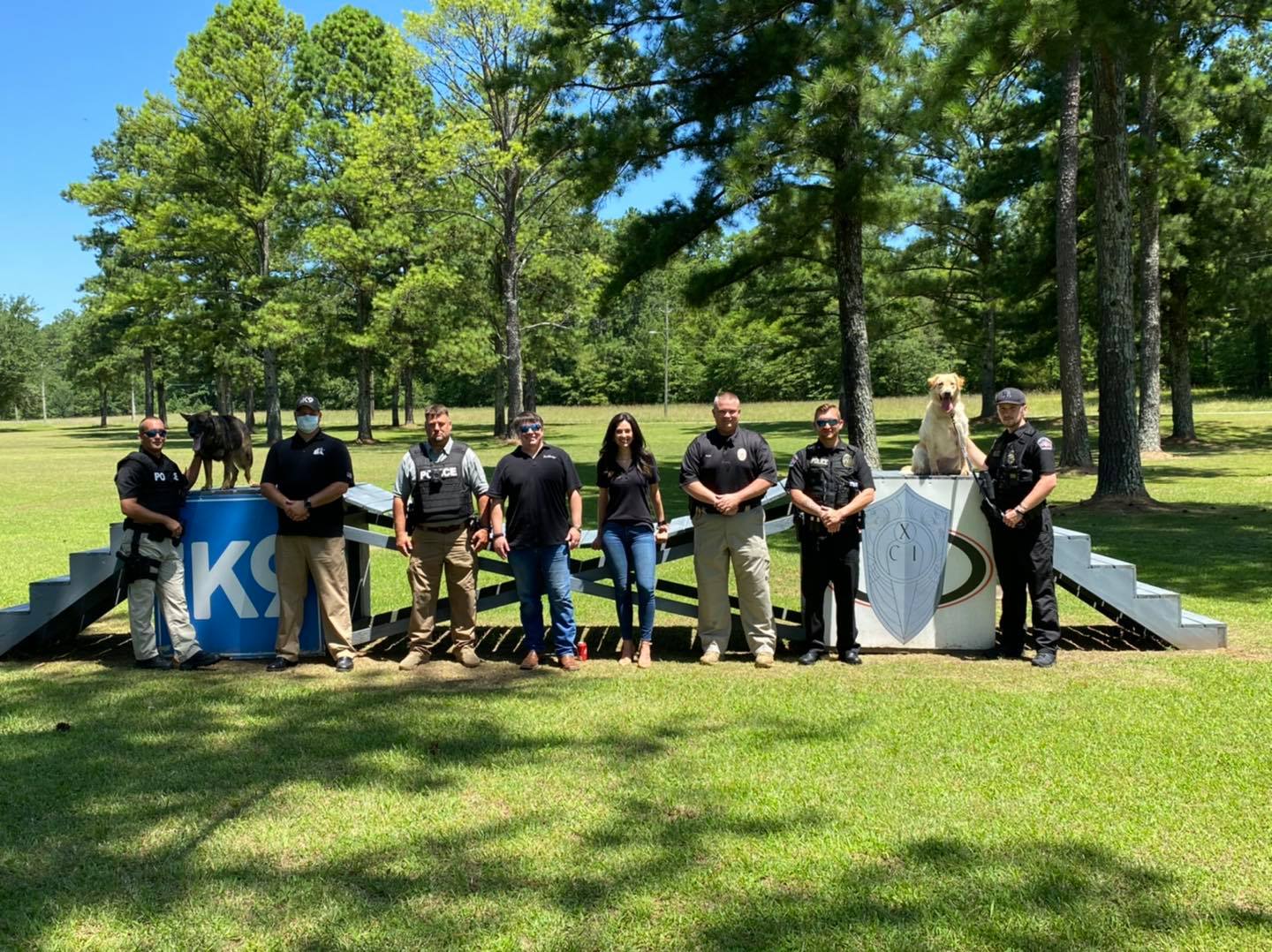 MOODY —  The Moody Police Department will soon have an extra four legs on the streets, thanks to a generous donation by two organizations.

Suzi, the K9 officer, is trained in narcotics detection and will be sniffing out crime with handler Officer Burns.

The Moody Police Department thanked 1st Foundation and iK9 for donating and training Suzi in memory of Lt. Stephen Williams. 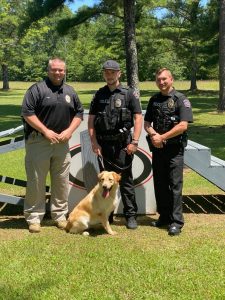 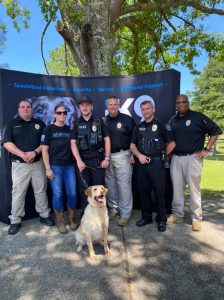 Williams was shot and killed in June while responding to a disturbance call at Super 8 Motel. Two suspects have been charged with capital murder.

The Moody Police Department is currently raising money to build a memorial in honor of Williams and fallen officer Keith Turner.