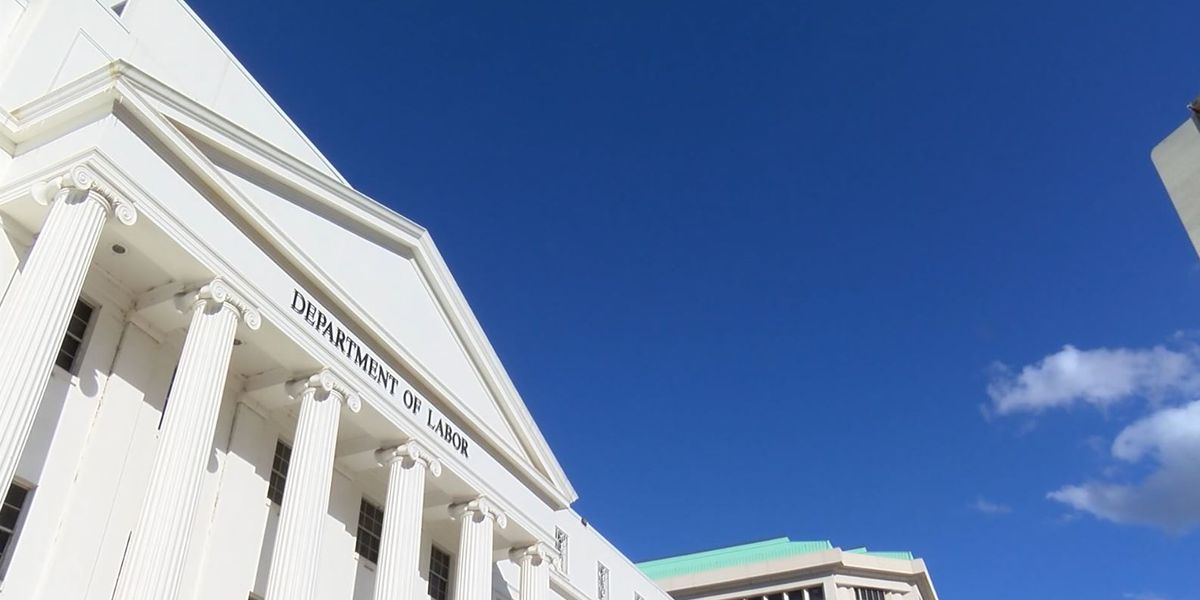 Alabama in top 10 on list of U.S. states best prepared for recession

TRUSSVILLE — Since the nation began to experience mass layoffs and business closings due to coronavirus, experts have weighed the pros and cons of the federal government bailing our state governments after losses due to COVID-19.

Four months later, unemployment has slowly improved, following the initial fallout, and lawmakers in Washington are debating another relief package. But concern about the federal debt and the uncertainty of the future could halt efforts to assist further.

But what about state governments that are suffering from revenue losses due to the virus? In October 2019, a study was published listing the top 10 states that are prepared for a deep recession. Although Alabama isn’t known for making the “top 10 best” lists, because of that study, the state was number 10 on a new list compiled by Forbes.

Forbes used Moody’s Analytics annual “stress test” which considers rainy day funds, general fund reserves and other factors to gauge which states are best prepared for a recession. The latest Moody’s stress test was conducted in October of 2019.

Using the stress test information and numbers on annual spending on entitlements such as Medicaid, Forbes listed Alabama at number 10 for preparedness. The study showed Alabama could operate for an estimated 35.3 days on its rainy day fund.

You can view the complete list by clicking here.

Alabama and other states will continue to experience uncertainty as the coronavirus pandemic continues and revenues are lost. The plan for action for each state will depend on how the federal government responds and how state leaders prepare for the worst.