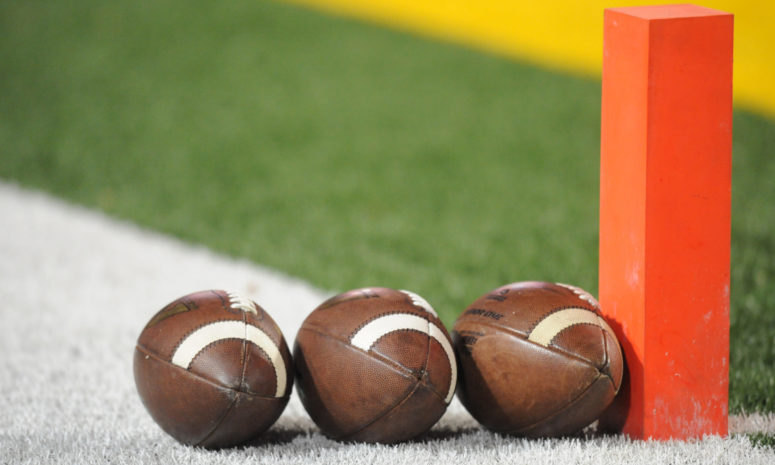 SACRAMENTO, Calif. — California has become the third state, joining New Mexico and Virginia, to move its high school football season to the spring.

“We are continuously monitoring the directives and guidelines released from the Governor’s Office, the California Department of Education, the California Department of Public Health, and local county health departments and agencies as these directives and guidelines are followed by our member schools/school districts with student health and safety at the forefront,” read an announcement from the CIF.

The virus has infected nearly four million people and caused 143,000 deaths in the United States.