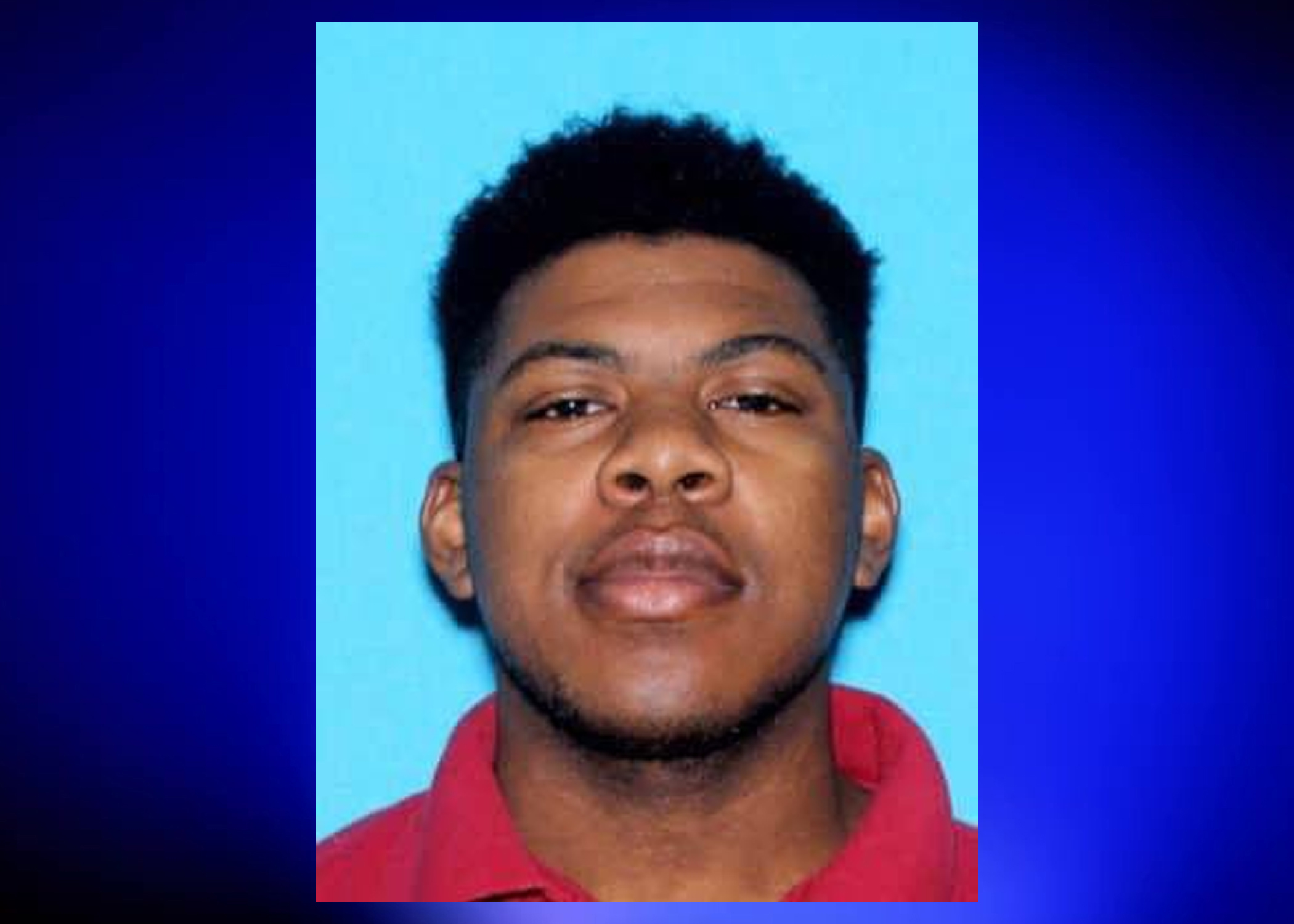 TUSCALOOSA — The Tuscaloosa Police Department announced the suspect in the shooting death of a 21-year-old was taken into custody in Mississippi, on Monday, July 20, 2020.

Eric Markett Hayward, 23, is charged with murder in the death of 21-year-old Leonna Tucker.