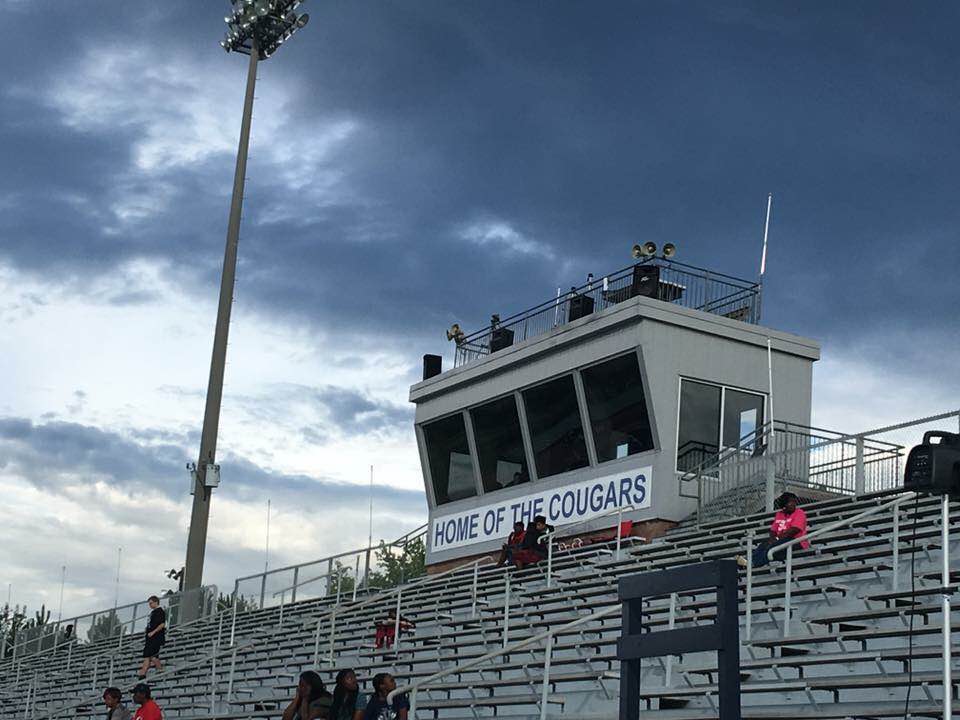 OPELIKA — It sounds like a plan could be in place as early as Thursday.

On Tuesday, July 21, AHSAA executive director Steve Savarese announced that the association will hold a press conference on Thursday at 1 p.m. to detail a “Return to Play” plan for the upcoming football season.

“If we all practice what we’re supposed to do and everybody does their job, hopefully we can have as normal a season as humanly possible,” said Savarese on Tuesday during a high school football media days event in Opelika.

According to reports, Savarese said football practice would begin on Aug. 3. He also mentioned that sidelines would be extended from each 10-yard line this fall, which gives teams an extra 30 yards of standing room. Furthermore, timeouts will last two minutes, instead of one minute during the 2020 season.

“We look forward to having a season,” said Savarese. “We want to provide our schools as much flexibility to make sure they can participate in some form or capacity this fall season.”

More details are expected on Thursday.