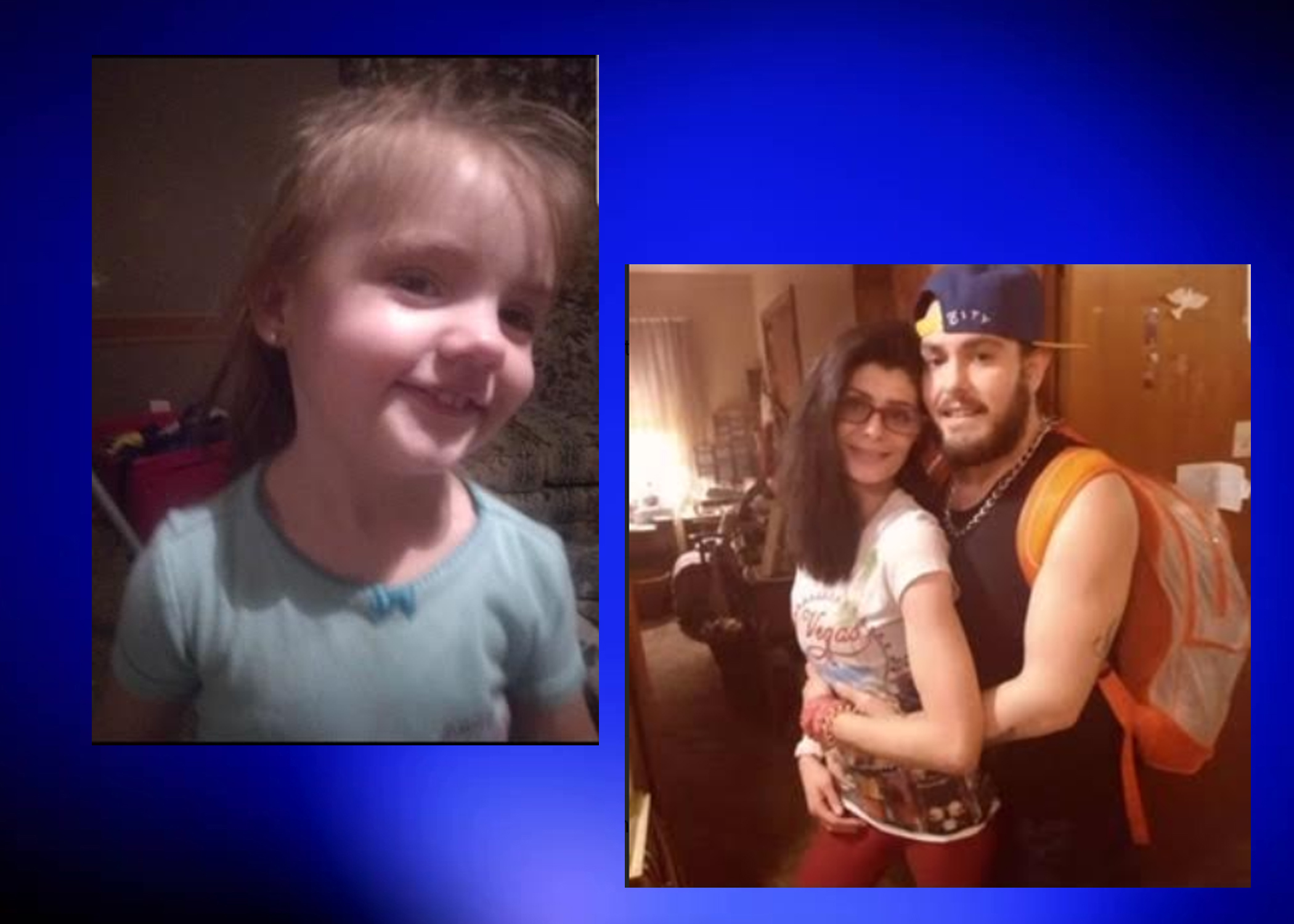 UPDATE: The Alabama Law Enforcement Agency has canceled an Amber Alert after a mother and child were found safe.

ALTOONA, Ala. — An Amber Alert has been issued for a child in Etowah County.

Embry and her mother are believed to be in the custody of Blake Logan, 26. Logan stands 5’ 10” tall and weighs around 110 pounds. He has brown eyes and brown hair.

The subjects may be traveling in a white 2005 Jeep Liberty with Alabama tag number 1DR1147. If you have any information regarding this missing child, please contact the Etowah County Sheriff’s Office at (256) 458-6846; or call 911.