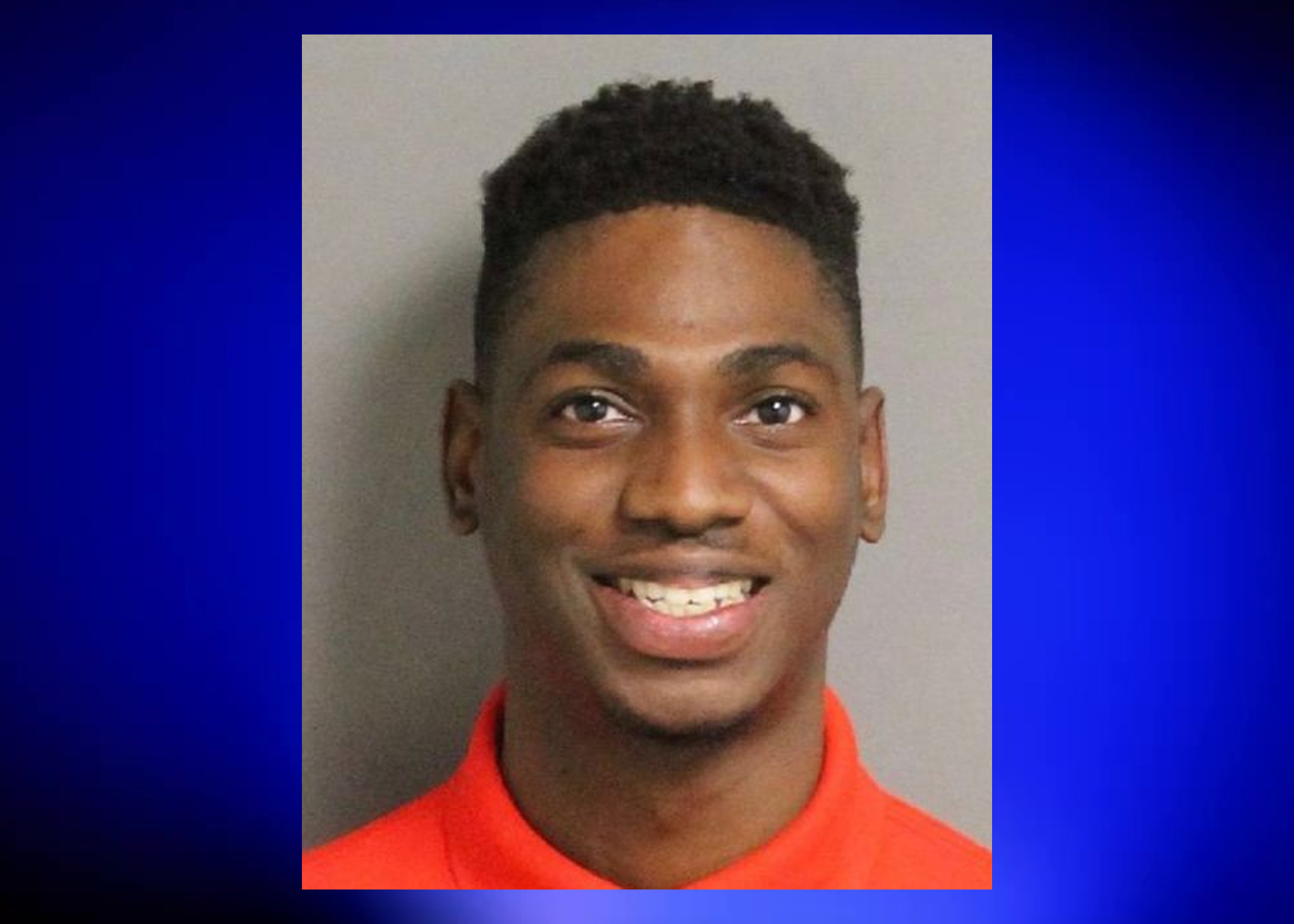 HOOVER — A well-known activist in Birmingham was arrested in three cities on Monday, July 20, 2020, according to Carol Robinson with al.com.

Carlos Montez Chaverst, 27, is charged with crimes in Birmingham, Homewood and Hoover, according to Robinson.

In Birmingham, Chaverst is charged with failure to appear on several charges, including DUI and possession of marijuana.

In Homewood, the charge is bail jumping second degree.

In Hoover, the charge is inciting to riot, which is connected to a Facebook live video Chaverst made calling for protesters to burn the city.

Chaverst went live on Facebook after he was released from the jails on bond.

Chaverst said he is also facing charges for harassment and inciting a riot in Brookside, but urged the town to drop the charges.

“Drop them charges,” Chaverst said. “If you don’t drop the charges I will own the city because I’m about to sue and I don’t sue lightly. I’m about to come for everything you got.”

Chaverst claims he has never been to the town of Brookside.