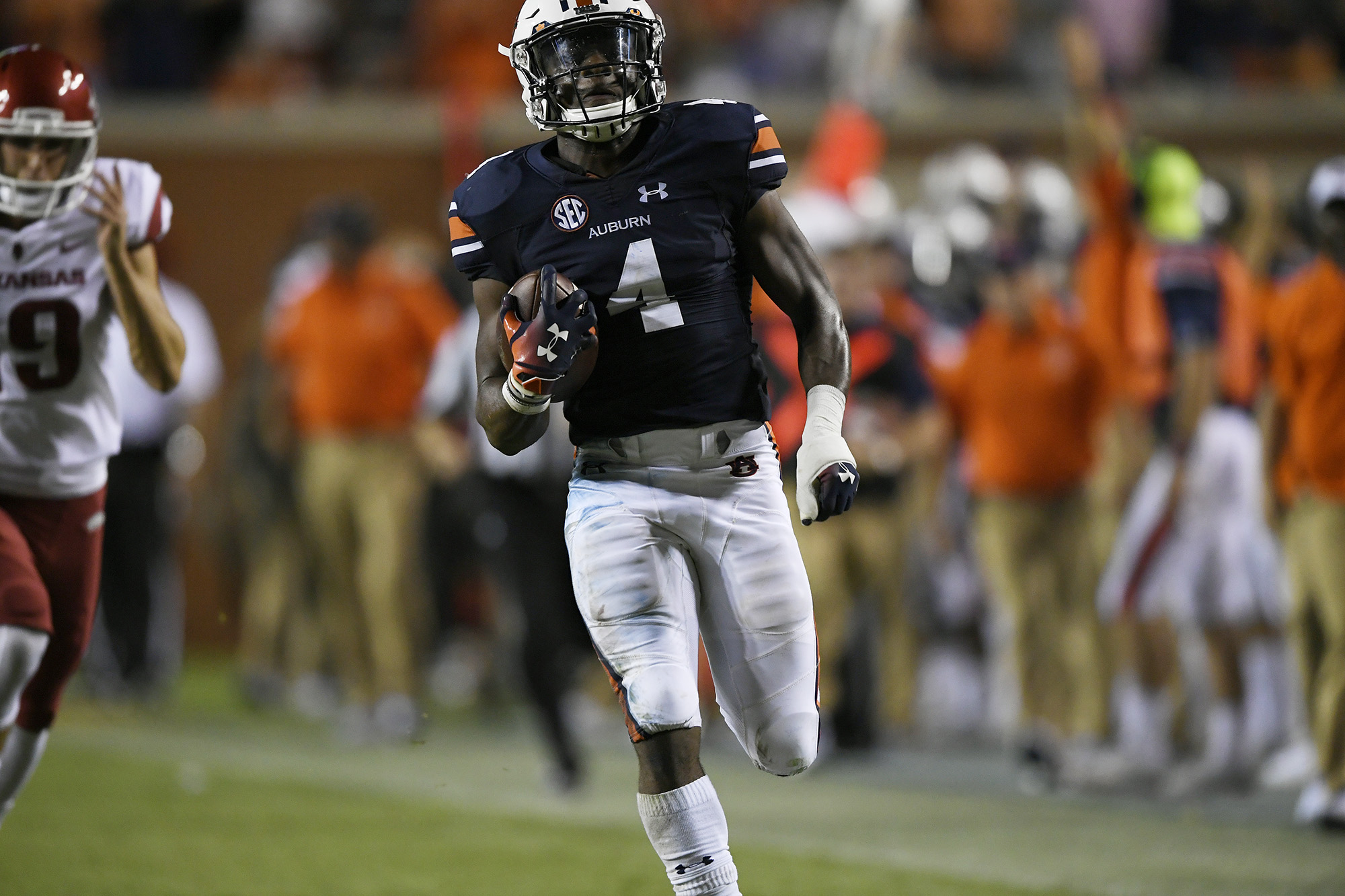 Auburn's Noah Igbinoghene runs back the kick for a touchdown in the second half. Todd Van Emst/AU Athletics

MIAMI, Fla. — Time was running short, but the Miami Dolphins and rookie cornerback Noah Igbinoghene have reached an agreement.

Igbinoghene signed with the Dolphins on Tuesday, July 21, just two days before rookies report for camp.

Miami selected the former Hewitt-Trussville standout in the first round (30th overall) of the 2020 draft. Before that, Igbinoghene started two years at Auburn, where he played in 40 career games with 92 tackles, one interception, 19 passes defended and one forced fumble. He also lettered in track and field where he competed in the triple jump and long jump.

According to reports out of Miami, the first-year speedster will challenge Nik Needham for starting reps at nickel. The rookie will also benefit by playing alongside proven NFL corners Byron Jones and Xavien Howard.

“I know they don’t know that,” Igbinoghene said. “But those are two of the top cornerbacks in the entire league. To learn from them is a blessing.”