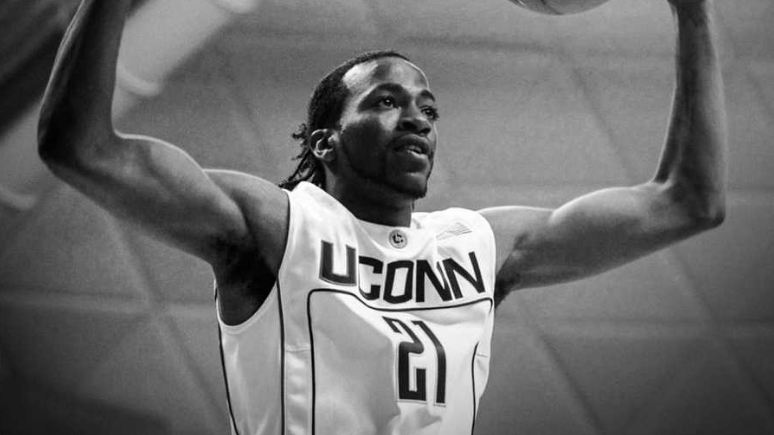 Robinson, 32, won the award in 2006 while playing for the Vikings, and later excelled on the college stage for the Connecticut Huskies.

UConn Men’s basketball also took to Twitter: “The UConn Basketball family grieves the loss of a great player and an even greater person, Stanley “Sticks” Robinson. Our thoughts and prayers are with Stanley’s family at this difficult time. Rest In Peace, Sticks.”

After his time at UConn, Robinson was selected by the Orlando Magic in the 2010 NBA Draft.

Details surrounding his death have not been announced.