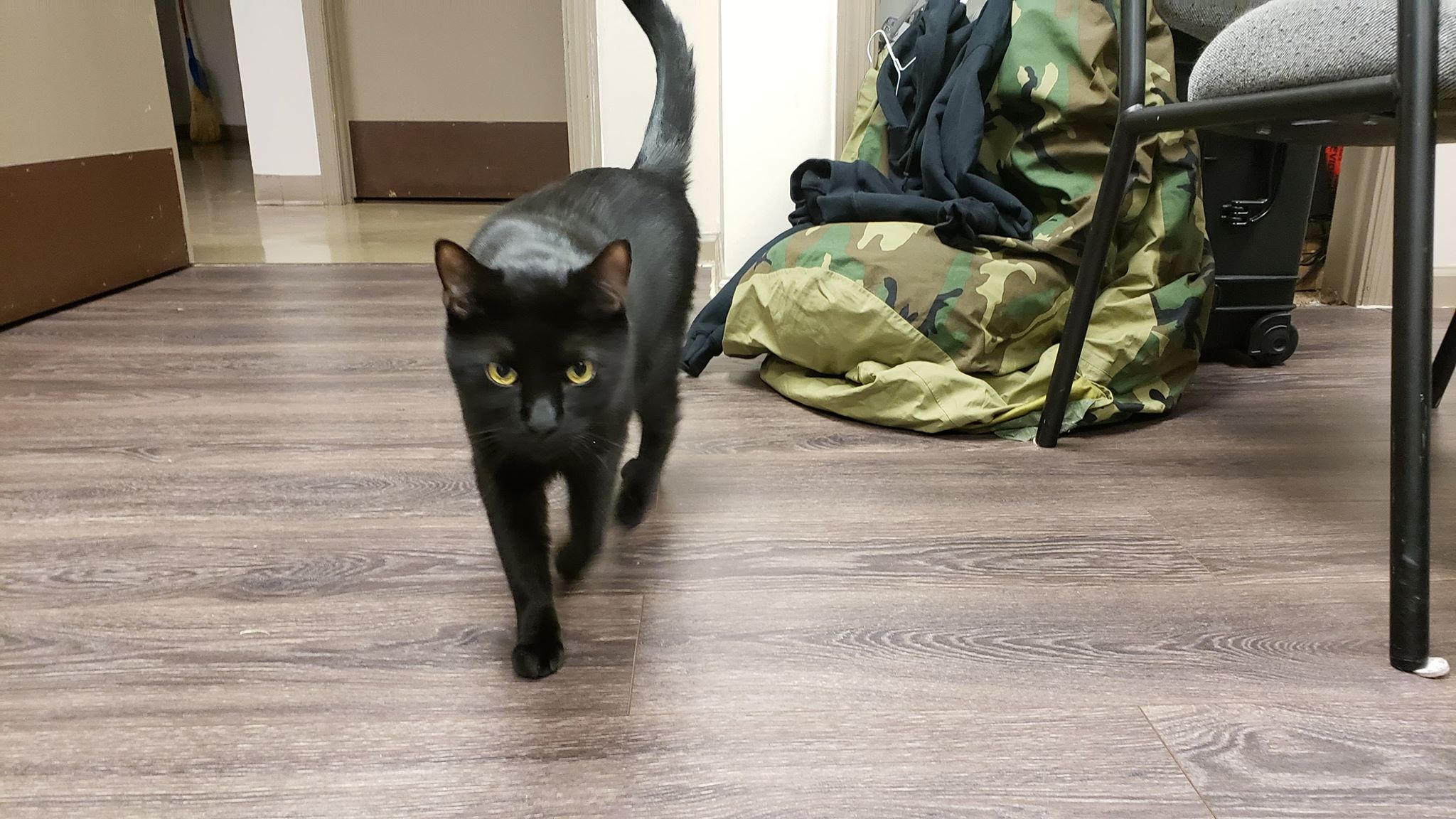 MOODY — The Moody Police Department has a special cop on duty to help protect the evidence room from mice. He is furry and has four legs. Meet Detective Watson.

“We got him when he was tiny,” said Lt. Pete Hicks.

Watson has been with the department for nearly four years. He prowls the halls on the night shift, watching for suspicious “mouse” activity. Hicks said the decision to put a cat on duty was made after some items from the evidence room were damaged by mice. 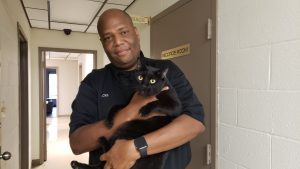 “We had mice before he was here,” said Lt. Pete Hicks. “Since we have had Watson, we haven’t had any problems.”

If you’re wondering, the name Watson came from John H. Watson, the character from the Sherlock Holmes novel, “A Study in Scarlet.”

Detective Watson is a pampered officer. In fact, everyone at the department has a hand in taking care of the furriest officer on the force.

“He likes to roam the building,” said Hicks. “He used to not want to go outside but now he will go walk around. He stands by the door and waits for an officer to let him in. He spends his nights handling the mice issue then he goes outside and during the day he will hang out with patrols on the other side of the building.” 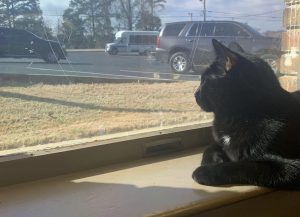