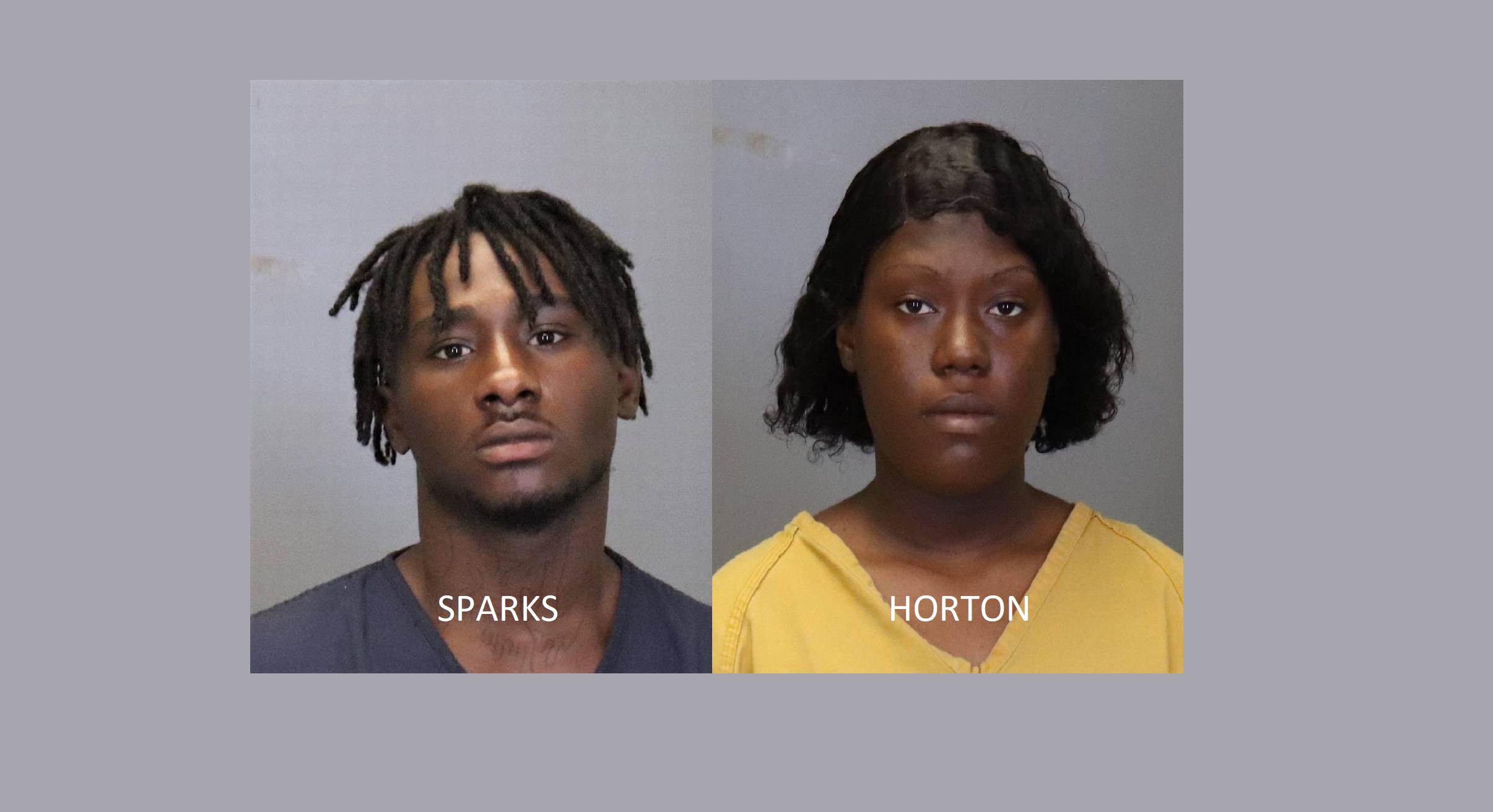 COLUMBUS, Ga. (AP) — A third person was charged in the fatal shooting of an Alabama man, who was lured to Georgia to be robbed, authorities said.

Lydell Maynard Sparks, 19, was arrested Tuesday and charged with murder and armed robbery in the death of 22-year-old Travis Henry, news outlets reported.

Henry, of Montgomery, was found laying on the street June 22 with a gunshot wound to the chest.

Terreona Horton, 20, and a 17-year-old girl were also charged in Henry’s death.

Horton told police she intended to rob Henry because his social media posts made it seem like he had a lot of money.

After the shooting, Hayes said Henry’s BMW was found in Russell County, Alabama, near the home of someone related to Horton.

Sparks has a preliminary hearing scheduled for Thursday.

It’s unclear whether Sparks or Horton had attorneys who could comment on their behalf.

Business Insider says posting on social media can be dangerous if predators are able to see your posts. Only allow your friends to view your information and photos and be sure to protect financial information such as personal data on paychecks, even the name of your bank.