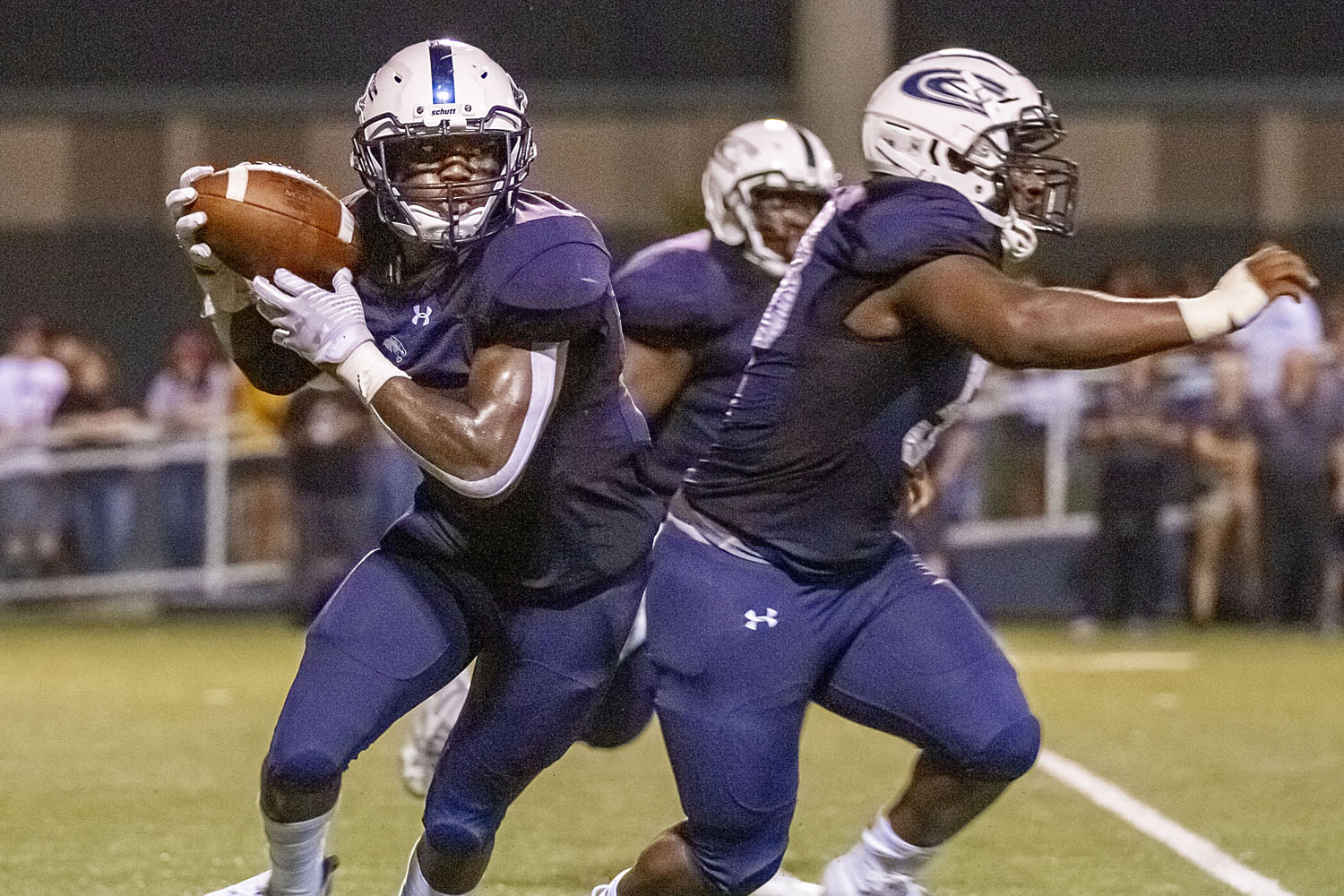 Clay-Chalkville coach: ‘Let’s get this thing kicked off’

PINSON — The announcement came as no surprise to Clay-Chalkville head football coach Drew Gilmer and his staff.

Gilmer, who approaches his fourth season leading the Cougars, said Thursday’s announcement from the Alabama High School Athletic Association (AHSAA) was exactly what his team has been waiting for, and pretty much what they were expecting.

Details pertaining to the AHSAA’s “best practices” were highlighted on Thursday during a virtual press conference. The plan, which was approved by the central board on Wednesday, is to begin fall sports on time, with football teams practicing in helmets and shorts beginning next Monday, July 27. Opening day for fall competition (games) is Aug. 20.

“That is kind of what we thought was going to happen,” said Gilmer. “We’ve been waiting on the final word so we can make plans and make sure we keep our kids on the right path, so it’s good to have that (official word). Let’s get this thing kicked off.”

Gilmer says his biggest struggle during this COVID-19 crisis has been the uncertainty.

“This is unchartered territory,” said Gilmer. “It has been tough due to the fact that we don’t really know what to do. There’s really no past to go off of.”

He also pointed to several new challenges created by coronavirus, including the efforts to keep his players and staff safe by sanitizing facilities and equipment on a regular basis.

As far as football is concerned, Gilmer says his players have maintained their preparation for the season throughout this crisis.

“We’re just all excited about playing football and we’ve been optimistic and have prepared like we were going to anyways,” said Gilmer. “From a coaching standpoint, it’s been challenging but it’s been fun to see what we can get out of our guys and what can we do to gain an advantage and all of those things.”

Clay-Chalkville will compete in Class 6A, Region 6 this season, alongside Gardendale, Jackson-Olin, Jasper, Minor, Mortimer Jordan and Pinson Valley.

Although the plan is to play a full season, AHSAA Executive Director Steve Savarese explained on Thursday the fluidity of the upcoming season.

“Everyone should understand that sports this season will not be normal,” he said. “We cannot think in normal terms.”