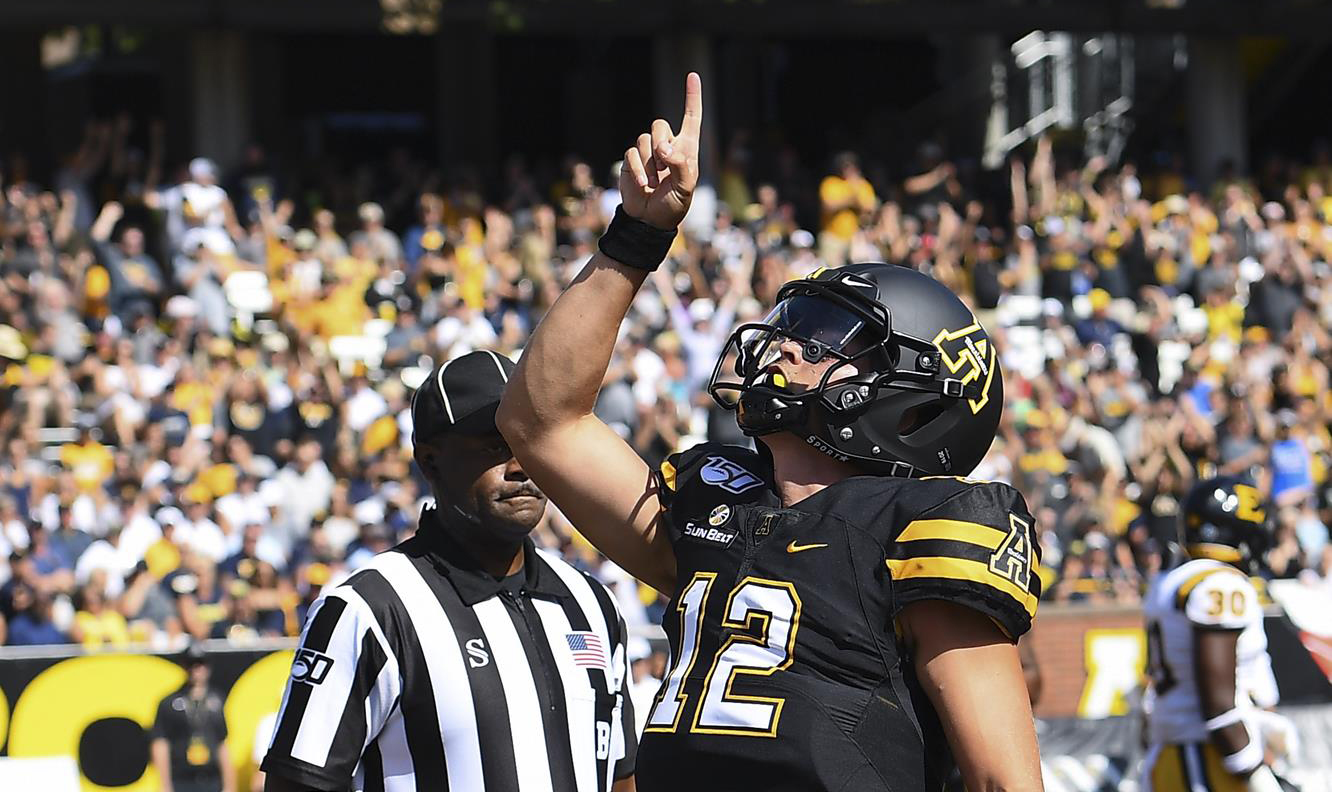 Nico Collins, Bo Nix and Zac Thomas have each been named to the 2020 Maxwell Award watch list. The honor is given annually to the best all-around player in college football by a panel of coaches and media. It was presented for the first time in 1937.

For Collins, a rising senior receiver at Michigan and former state champion at Clay-Chalkville, this is his second hit on a major preseason watch list. The 2017 Clay-Chalkville grad was recently named to the Biletnikoff watch list, which recognizes the top pass catcher in college football.

Big things are expected from Nix in his sophomore season at Auburn. The two-time state champion and former Mr. Football Award winner from Pinson Valley has been mentioned on both the Maxwell and Davey O’Brien (nation’s best quarterback) preseason watch lists.

Nix tossed for 2,542 yards and 16 touchdowns for the Tigers last season, earning him the honor of Southeastern Conference Freshman of the Year.

Thomas has scored 67 touchdowns for the Mountaineers to go with 5,779 total yards.