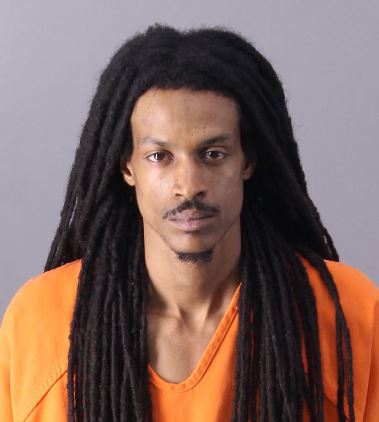 Warrant obtained in connection to murder of 23-year-old

BIRMINGHAM— Authorities have obtained an arrest warrant in connection to the murder of 23-year-old Antonio Jackson.

Jackson was shot in the 2300 block of 9th Court South on Wednesday, July 15 and was pronounced dead at UAB Hospital early the next morning. The suspect has been identified as Ronald LaVance Steen, 29, of Birmingham, who is currently in custody at the Shelby County Jail for Trafficking a Controlled Substance.

He will be transferred to the Jefferson County Jail upon completion of his pending case. Steen now faces Capitol Murder charges for the alleged murder of Jackson.