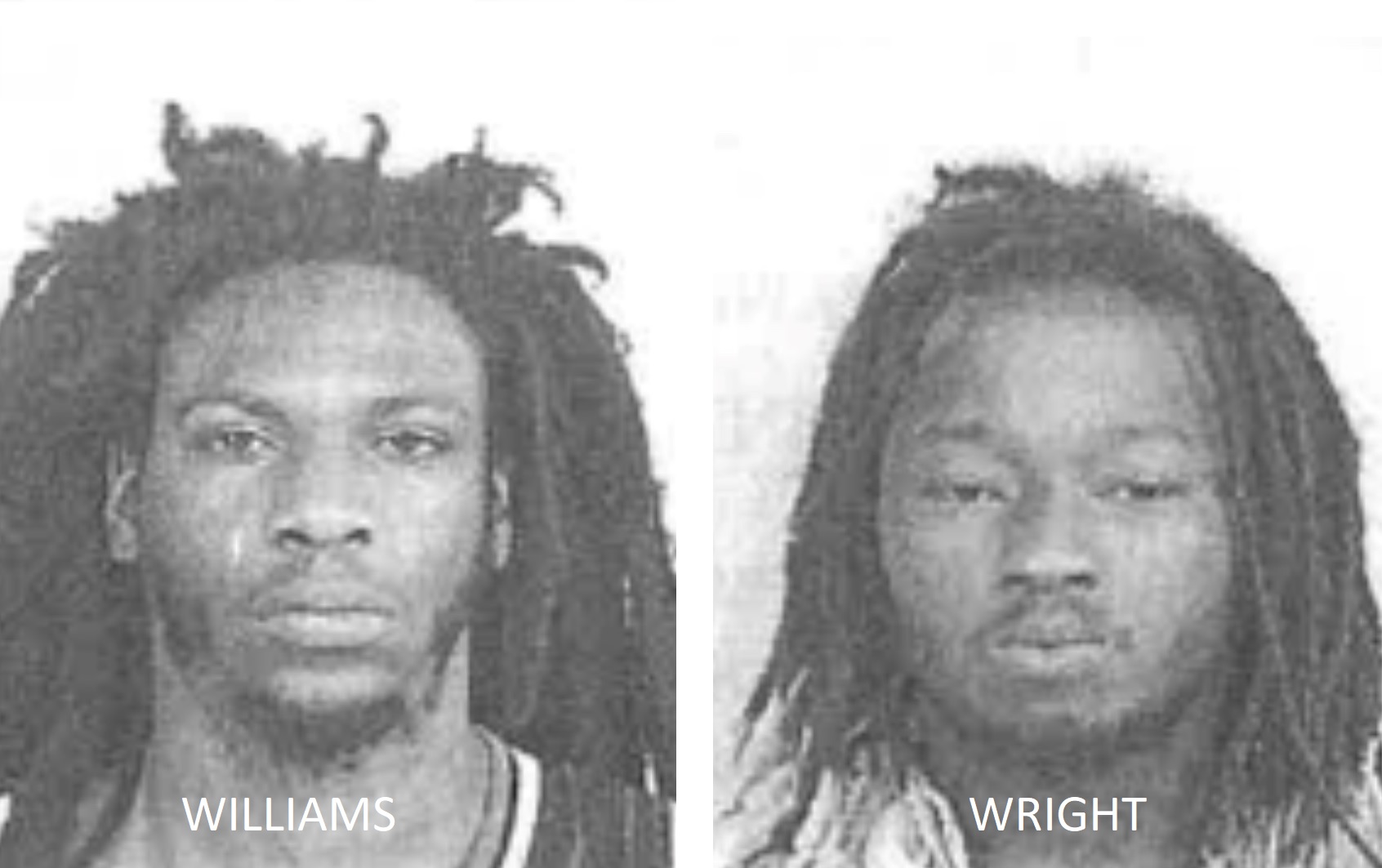 The operation to take down, what investigators described as a human trafficking enterprise, was conducted in the 3600 block of McFarland Boulevard East.

Isaiah Rashaud Williams, 25, and Demetrius Lamonallen Wright, 25, both from Cairo, Georgia, were arrested and charged with felony promoting prostitution and drug charges. Additional charges are expected. Both suspects are considered innocent until proven guilty.

“The I-20/59 Corridor continues to be a travel route for those engaged in this lucrative and heinous criminal enterprise,” said TPD Lt. Darren Beams, commander of the West Alabama Human Trafficking Task Force.

The women were taken to a safe location and given victims’ services.

“This task force is committed to eradicating this criminal enterprise from Tuscaloosa County,” Lt. Beams said.