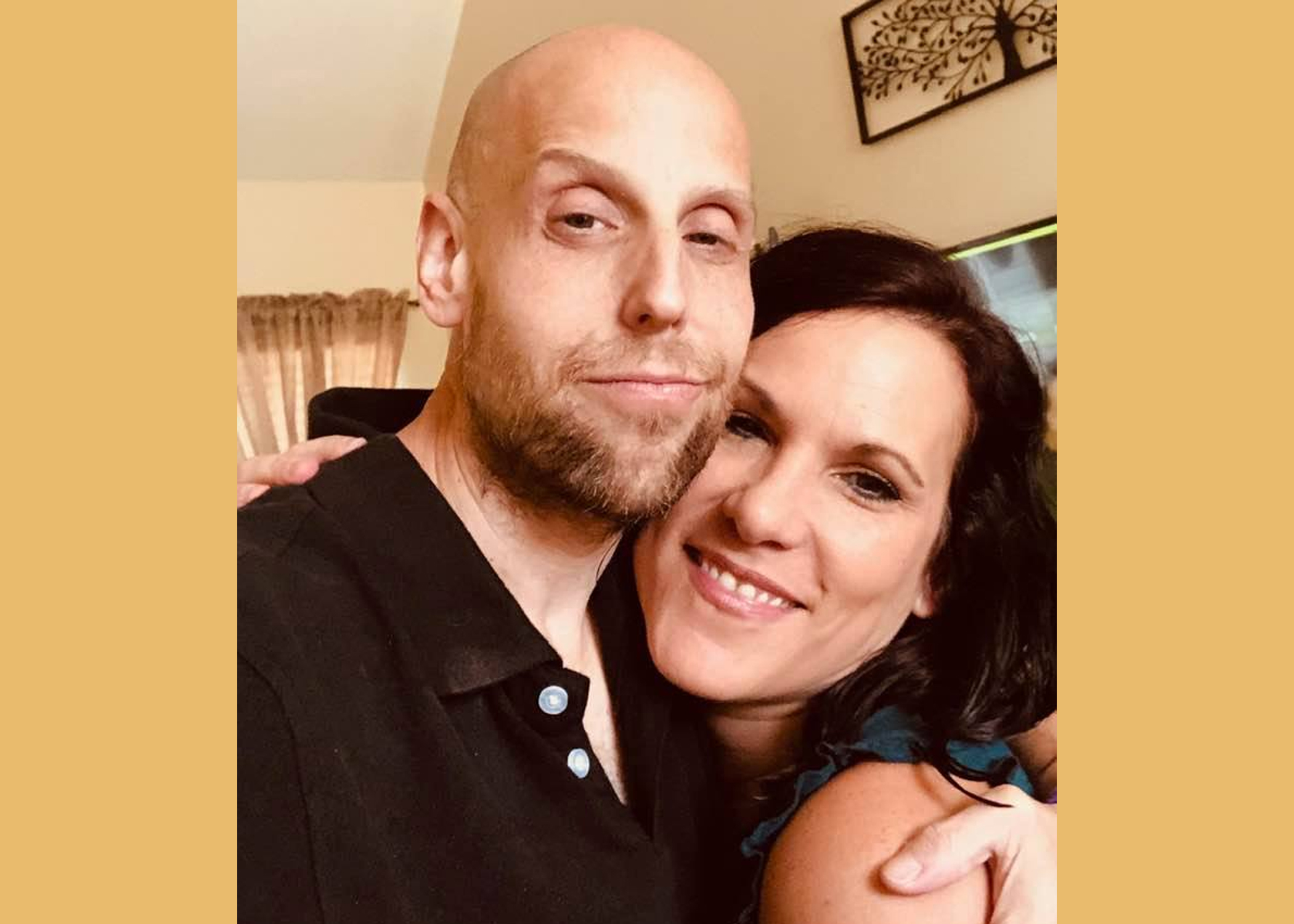 TRUSSVILLE — The coronavirus pandemic has brought along with it a new way of life for many people. Even getting married is a little different than it was before, and one Trussville couple has learned that not even a pandemic can stop love.

JonDavid and Victoria Franklin met on eHarmony in the wake of the pandemic. Victoria had only been on the dating website for a week and she was ready to give up. JonDavid had only been on eHarmony for two weeks and when he finally found that he and Victoria had a 120 compatibility score, he hoped his search for true love was finally over. He was looking for a God-fearing woman and she was looking for someone who would be perfect for her kids.

There was one problem. Victoria lived in Newnan, Georgia. The couple became friends and JonDavid quickly realized Victoria checked all of his boxes.

“God had to be number one,” said JonDavid Franklin. “I prayed and I prayed.”

After four denials, Victoria eventually gave into her heart and gave JonDavid the greenlight. They traveled back and forth to visit one another, but it was the first time he saw Victoria in person that JonDavid knew she was his future.

“When I got out of my car and I saw her walking towards me, it was just like every dream was coming true,” JonDavid Franklin said.

“It was emotional,” said Victoria Franklin. “We had already come so far in our relationship over the phone. I was just kind of taken aback because everything was coming to that moment.”

When they couldn’t make in-person visits, the couple continued to talk on the phone and make time for frequent video chats.

“I have never felt this comfortable with any woman,” JonDavid remembered. “It was just amazing. It was almost like it was ordained from God because it felt so strong.”

The couple’s faith in God helped them beat all the odds.

“God took every obstacle and opened doors for us that we could’ve never seen and three months later we were married,” said Victoria Franklin.

But the marriage ceremony wasn’t traditional. JonDavid proposed to Victoria in his parents’ living room.  They were surrounded by loved ones. The ring was special. It was the first ring JonDavid’s father gave to his mother 43 years ago.

Moments after the proposal, the couple headed to Regions Bank, next to the Winn Dixie shopping center, and made their marriage legal.

“It concealed our marriage and we had to do the notary there,” JonDavid Franklin said. “The only way to have that done is to go through the drive-thru.”

Victoria, a school teacher, has five children and JonDavid has one. The couple said since the move to Trussville, the kids have become family. The couple is thankful to have found one another.

“We would have never crossed paths if not for eHarmony,” Victoria Franklin said. “I am so glad I gave in because I would have missed out on all of this.”

For others looking for love in a challenging time, the Franklin’s hope their story inspires.

“If you feel hopeless, allow Father to give you direction,” JonDavid added. “Because even during COVID, we were able to fall in love.”

The couple hopes to have a wedding ceremony and a honeymoon at a later date. If they are unable to do so, Victoria Franklin said that is okay because they already have everything they need.