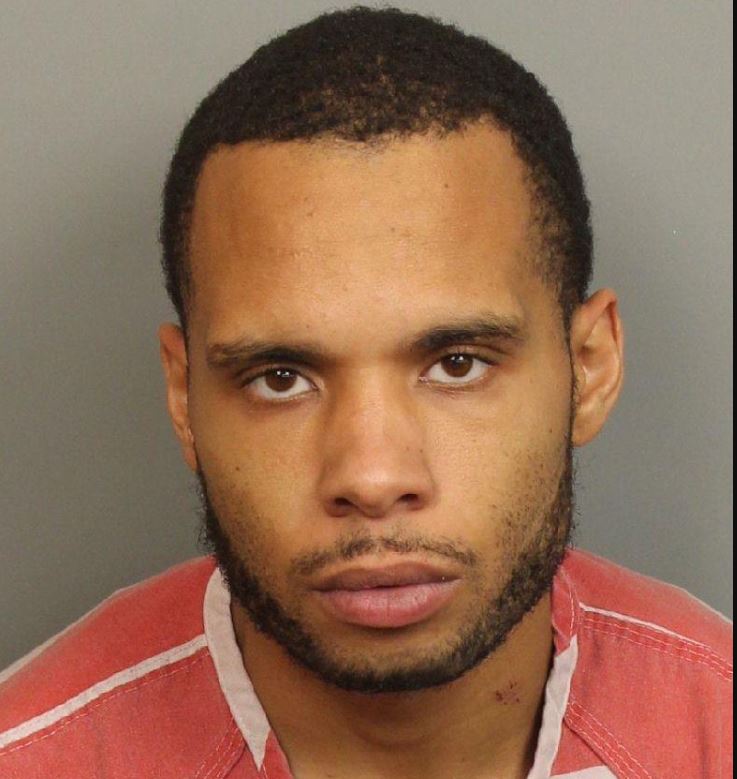 Arrest made in connection to deadly shooting

BIRMINGHAM—The Birmingham Police Department has confirmed that an arrest has been made in connection to the homicide of Tommy Brown, a 49-year-old from Birmingham.

The suspect has been identified as Nicholas Miranda, 27, of Mulga. He was booked on Saturday, July 25.

According to an announcement from BPD, the shooting occurred last Thursday, July 23 at the 8200 block of Fourth Ave. North in Birmingham, near East Lake Park. Officers responded to the call last Thursday afternoon and upon arrival at the scene, found Brown unresponsive in the roadway. He was later pronounced dead at the scene.

Miranda is currently in custody at the Jefferson County Jail on $100,000 bond.