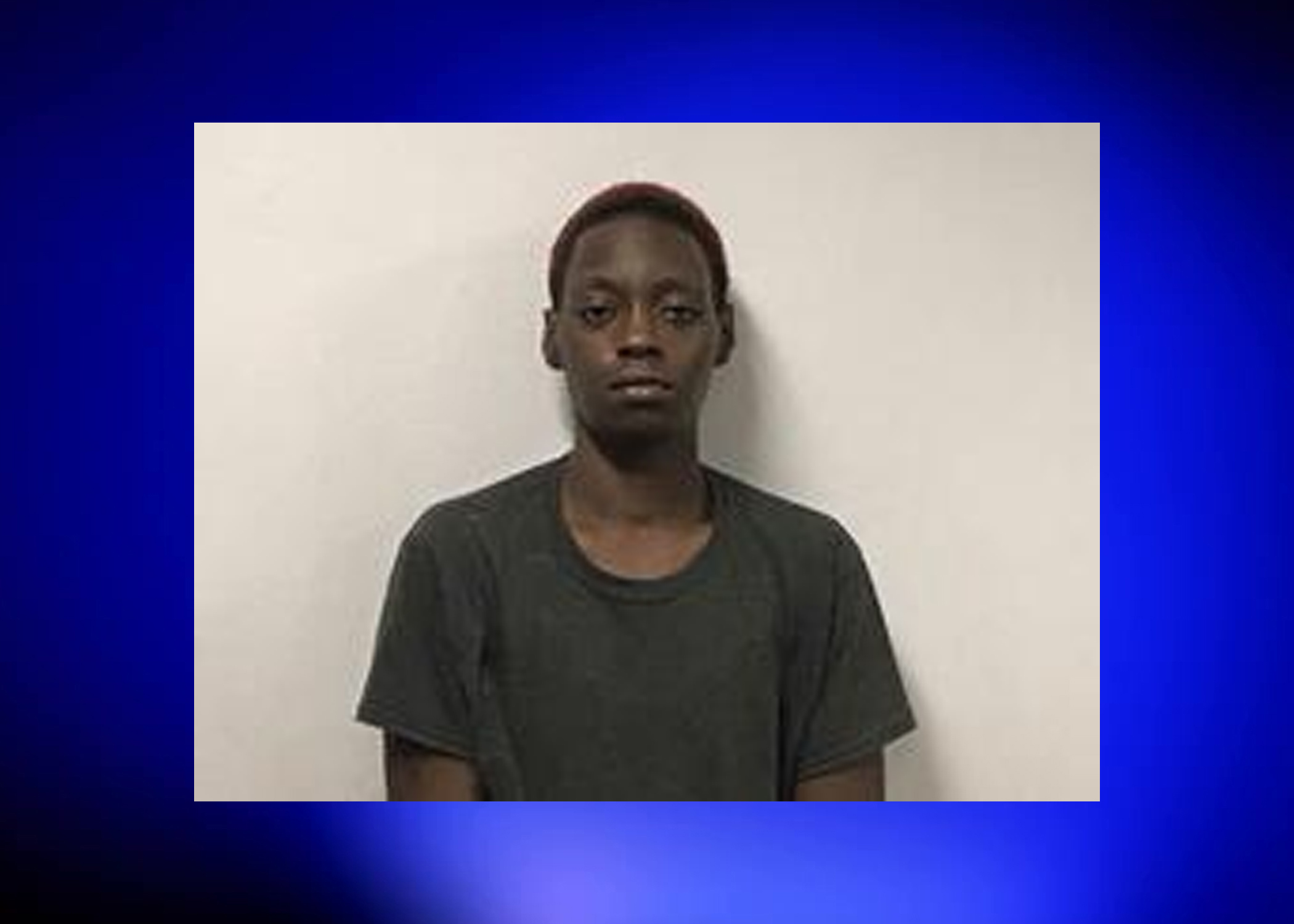 LEEDS — A Lincoln woman was taken into custody during court and arrested on several drug charges, in St. Clair County.