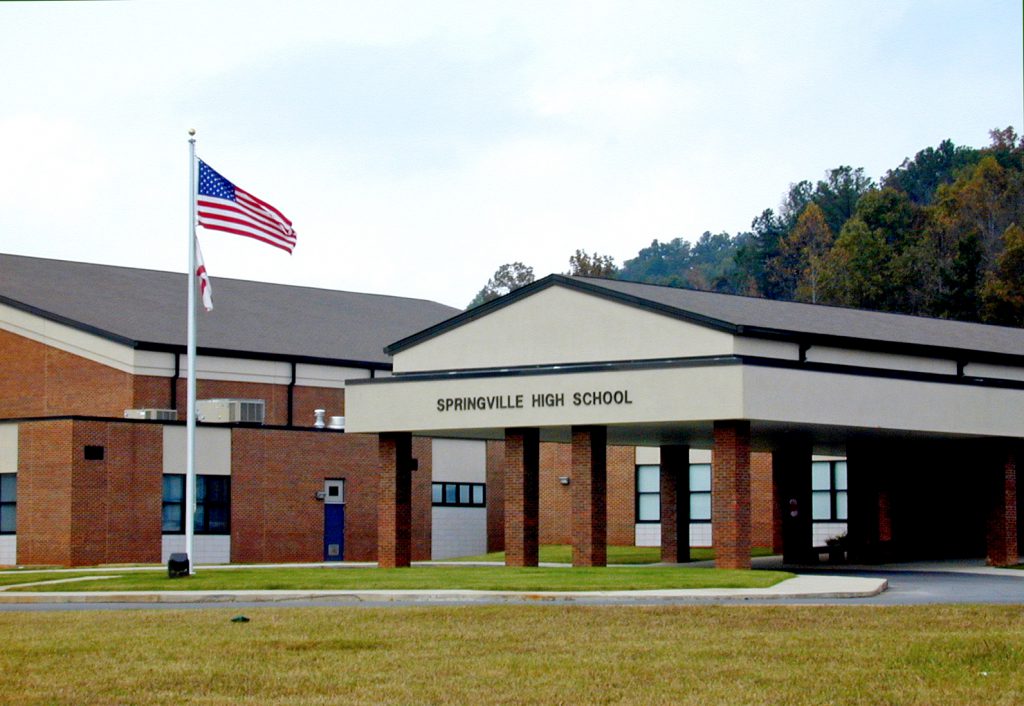 A recreational field the city has utilized for soccer competition and football practice is due to receive improvements. The council approved a motion to conduct a sanding project on the pitch for a cost of $9,931.

Specialty Turf Supply will run the project in an effort to improve an ongoing drainage problem. In order to fully address the issue, the city believes the surface will need sanding each year for the next three years.

“We need to build this field the way it should be because the soccer program has the highest number of children playing in it than any other sport in the city,” said Mayor William Isley Jr.

The council also approved a motion to purchase four sanitation misting machines for Springville schools as they attempt to begin fall semester amid the coronavirus pandemic. The sanitation equipment, which will be purchased from MJ’s Discount Warehouse, comes at a total cost of $5,400.

“We feel like this will be a fantastic thing to do for the children to get them started and keep the place as clean as possible during these uncertain times,” said Isley.

New Springville Middle School Assistant Principal Aaron Cox joined the virtual meeting to thank the city for its dedication to student safety. “They’re great,” said Cox of the equipment. “You can clean a classroom in two minutes. It’s essentially a shop-vac in reverse. You put a liquid into it and then you turn it on and it sprays a mist across the room, so you can get done pretty quickly.”

The city of Springville will also have access to the equipment if needed.

In other business, the Springville City Council also: