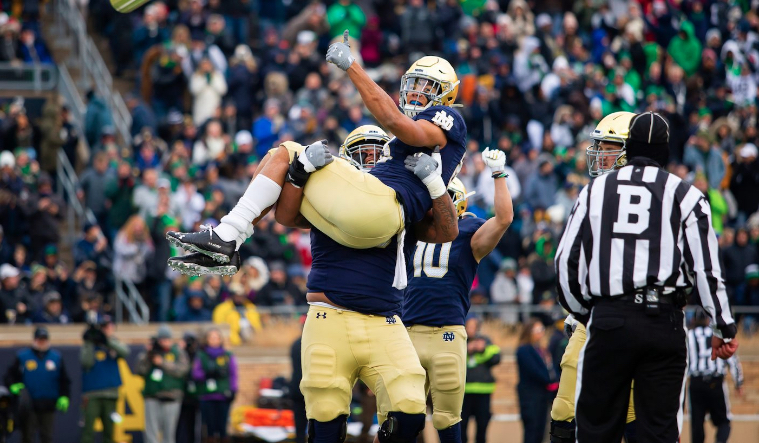 After meeting today, the ACC announced its intent to play football this fall.

All ACC schools and Notre Dame will play 10 conference games plus one nonconference game of their choosing, and the Fighting Irish will be eligible for the ACC championship game. There will be no divisions for this season only.

Exact game dates have not been released.

“The Board’s decision presents a path, if public health guidance allows, to move forward with competition,” said commissioner John Swofford. “Our institutions are committed to taking the necessary measures to facilitate the return in a safe and responsible manner. We recognize that we may need to be nimble and make adjustments in the future. We will be as prepared as possible should that need arise.”

The ACC sent out the following information: