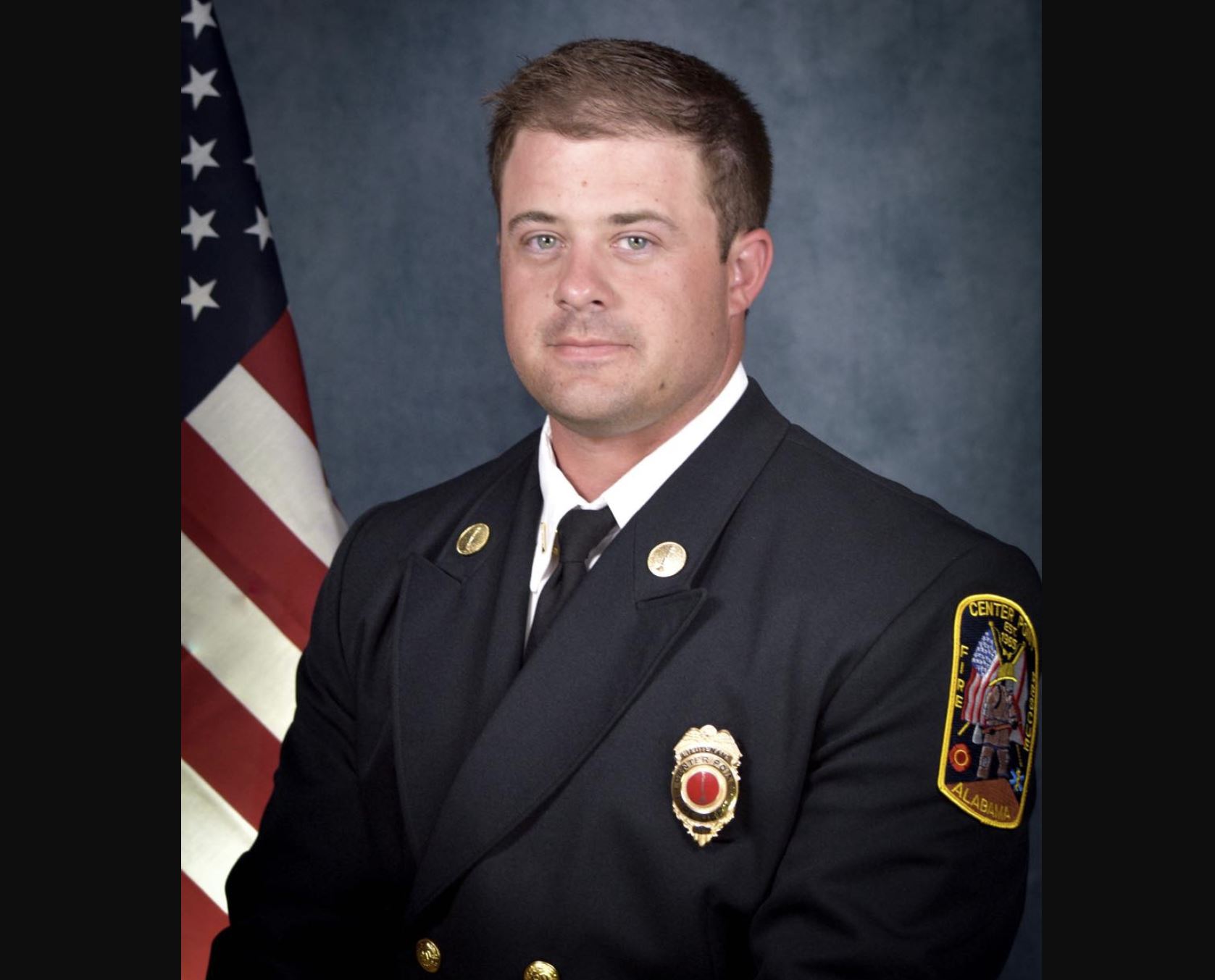 Dodd, who also worked for Oneonta Fire and Rescue, passed away Monday.

“Unfortunately, last night about 10:30, the captain of the Grayson Valley Fire Station was called home in a tragic event for us as a fire department, because we are family, really close family,” said Coleman. “I’ve said it before: He represented the fire service as an energetic firefighter with passion. … I’ve encouraged those who had met him to celebrate his life and what he has done in his career, whether it was making you laugh or just teaching you something to make you a better firefighter or paramedic.”

No details about how Dodd died have been made public.

“It is with great sadness that we announce the untimely death of a CPFD family member (Captain Kyle Dodd) Captain Dodd has been with Center Point Fire for seven years,” the post stated. “Arrangements are still forthcoming. We ask for your thoughts and prayers for the Dodd family, the Center Point Fire family, and the Oneonta Fire Family.”

Dodd worked with Oneonta Fire and Rescue for 12 years as a Firefighter/Paramedic.