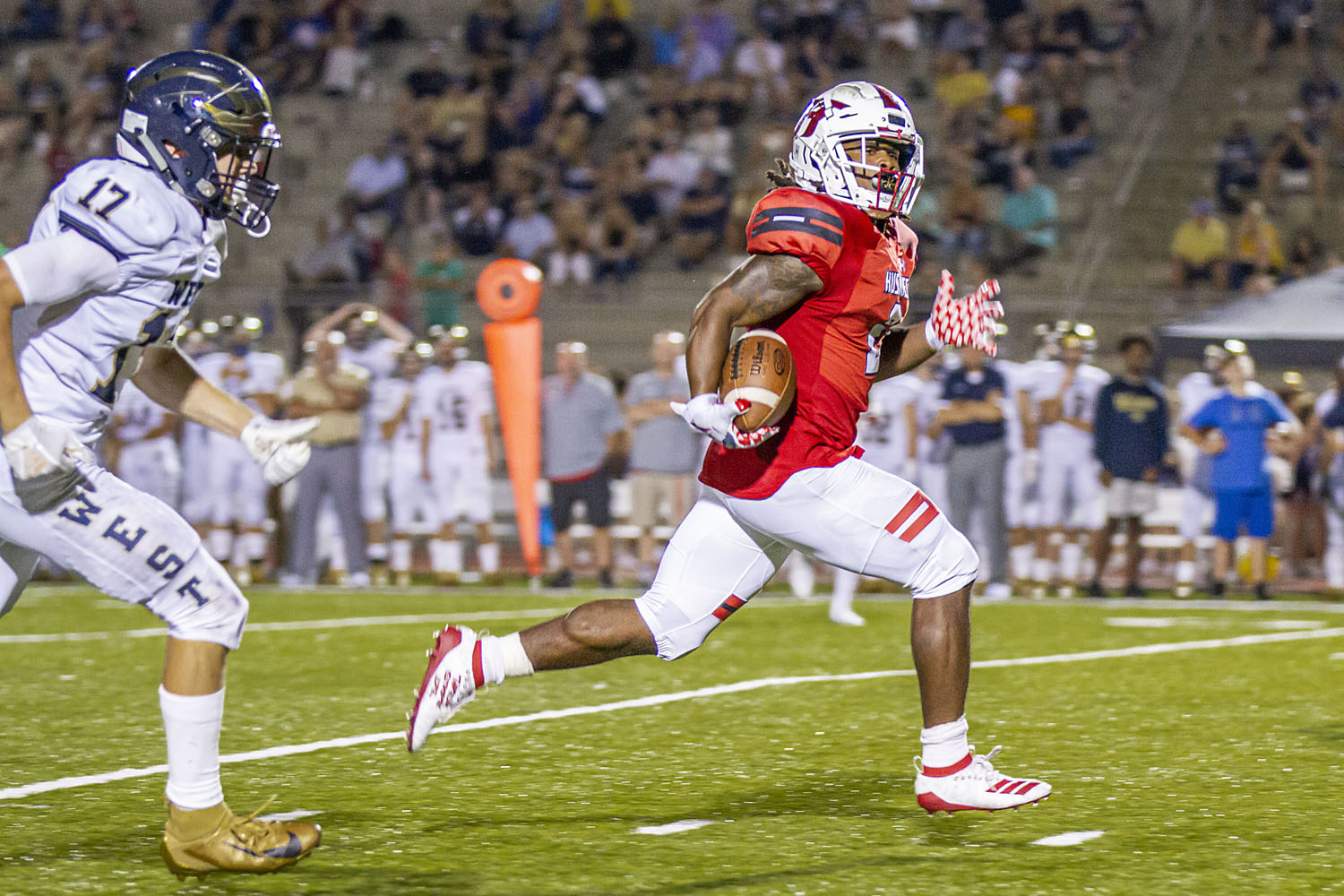 NEW YORK — Forty-four high school football players from the state of Alabama are on the watch list for the Sports Illustrated All-American team for 2020, and two of those players play for Tribune-area schools.

McKinstry, a two-time ASWA All-State selection, is considered the top 2021 prospect in Alabama and the nation’s No. 1 corner, according to 247Sports.

He recently trimmed his list of potential colleges down to three: Alabama, Auburn and LSU. He spoke with 247Sports about his recruitment following the announcement of his top three.

“Just wherever I go I want my mom to be able to know that she left me at a spot where she doesn’t have to worry about me,” he said. “Even if she hasn’t talked to me in three weeks she’ll know I left him with coach such and such or I left him at this University, so I know he’s good, I trust them. That’s like No. 1 on my list if my mom hasn’t heard from me in a while she’ll still know I’m ok because she left me with somebody she trusts.”

Goodwin, a rising senior at Hewitt-Trussville, went for 100-plus yards rushing in each of the three games he played in last season before suffering a season-ending injury. As a sophomore, he ran for 1,458 yards and 15 scores for the Huskies.

“He’s improved his game after coming off that ACL injury,” said Hewitt-Trussville head coach Josh Floyd. “But he’s had a full recovery and he’s made himself a better receiver, which is going to help his future.”

The 185-pound back is currently committed to Auburn, and holds additional offers from Alabama, Arkansas, LSU and Tennessee, among others.

The evaluation process will continue throughout the season “until the list of 1,000 contenders coalesces around just 25 young men who can say proudly they are the best of the best — they are Sports Illustrated All-Americans,” said SI Director of Football Recruiting John Garcia Jr.

Sports Illustrated will narrow the candidates to 250 in October, 99 in November and then announce a first-team of 25, second-team of 25 and an honorable mention group in December. The first-team selections will be invited to the SI Sportsperson of the Year banquet.

The Alabama honorees, listed here by city/town, are: