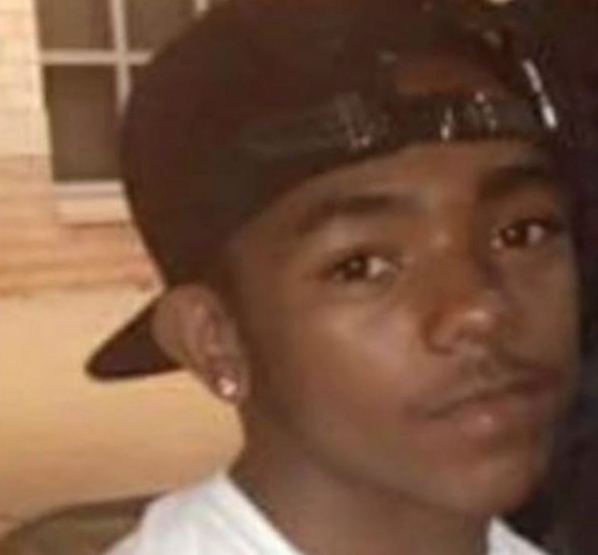 Skeletal remains found in burned car are those of missing teen

BIRMINGHAM — Skeletal remains found in a burned car in the woods last week have been identified as a missing Birmingham teen.

According to the Birmingham police Department, the remains belonged to 19-year-old Daniel Rickett, who went missing in February of 2018.

His remains were discovered last Friday, July 24, as officers from the West Precinct responded to 501 2nd Place SW on a report of found human skeletal remains. Upon arrival, officers met with the reporting person who informed officers they were surveying a wooded area when they located a burned vehicle that appeared to contain human remains.

The Jefferson County Coroner’s Office indicated the victim died from a gunshot wound.
If there is anyone who has information pertaining to the case, please contact Birmingham police at 205-254-1764 or Crime Stoppers at 205-254-7777.