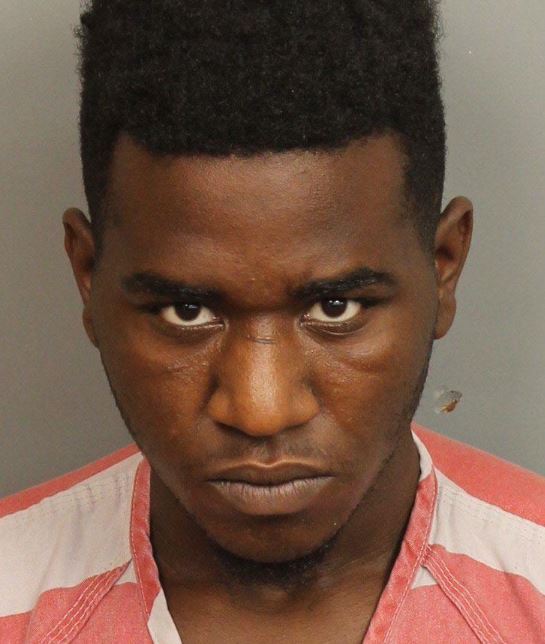 BIRMINGHAM — The Birmingham Police Department reports an arrest has been made in connection to the murder of Dexter Speights, who was fatally shot at 715 Spring Landing in Birmingham on Monday, July 27.

According to a release from the department, officers responded to a call of a person shot and upon arrival, discover Speights, 31,  lying on his back suffering from multiple gunshot wounds. He was transported to UAB Hospital were he succumb to his injuries.

The suspect in custody has been identified as 25-year-old Birmingham man Marquele Dion Brownlee. He has been charged with murder and is being held at the Jefferson County Jail on $125,000 bond.

Detectives are looking for additional leads in this case. If there is anyone who has
information pertaining to the case, please contact the Birmingham Police Department at 205-254-1764 or Crime Stoppers at 205-254-7777.