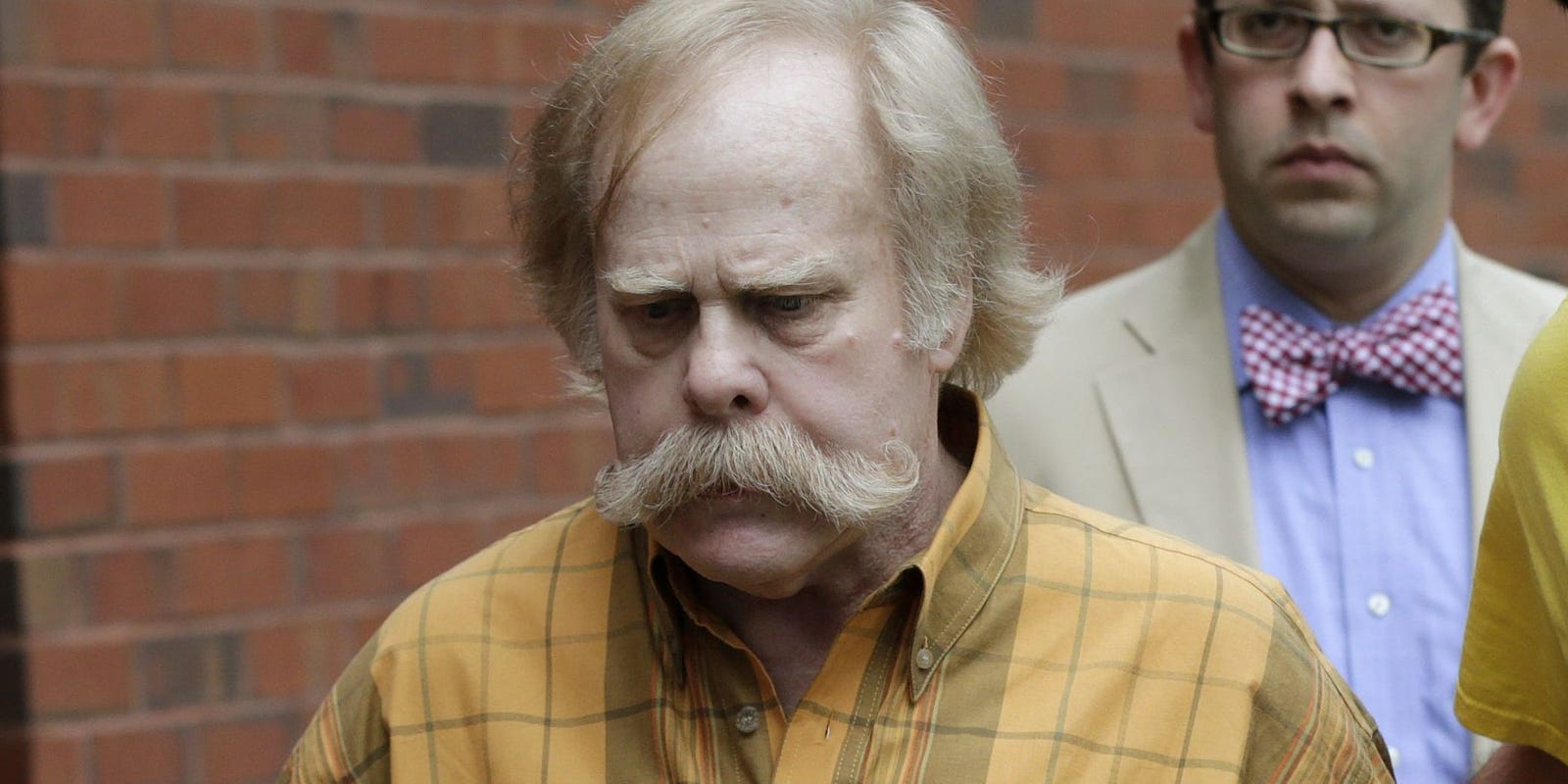 Harvey Updyke, who poisoned trees in Toomer’s Corner, dies at 71

Harvey Updyke, an Alabama fan who made national headlines for poisoning trees at Auburn University’s Toomer’s Corner back in 2010, has died at the age of 71.

Updyke’s son, Bear, told AL.com that Harvey died of natural causes in Louisiana, where he had been living.

Updyke’s actions went national when he called into the Paul Finebaum show to admit he poisoned the trees after Auburn’s Iron Bowl victory in 2010.

“Let me tell you what I did,” Updyke told Finebaum. “The weekend after the Iron Bowl, I went to Auburn because I lived 30 miles away, and I poisoned the two Toomer’s trees. I put Spike 80DF in ’em. They’re not dead yet, but they definitely will die.”

Harvey was eventually tracked down and charged for the act, and later, in 2013, he pled guilty to felony criminal damage. He spent time in jail over the crime, and was ordered to pay nearly $1 million in restitution.

Despite efforts to save the historic oak trees, Auburn was force to replace them following the incident, and had to do so again in 2017 after someone set fire to the toilet paper draping them following a 2016 win.