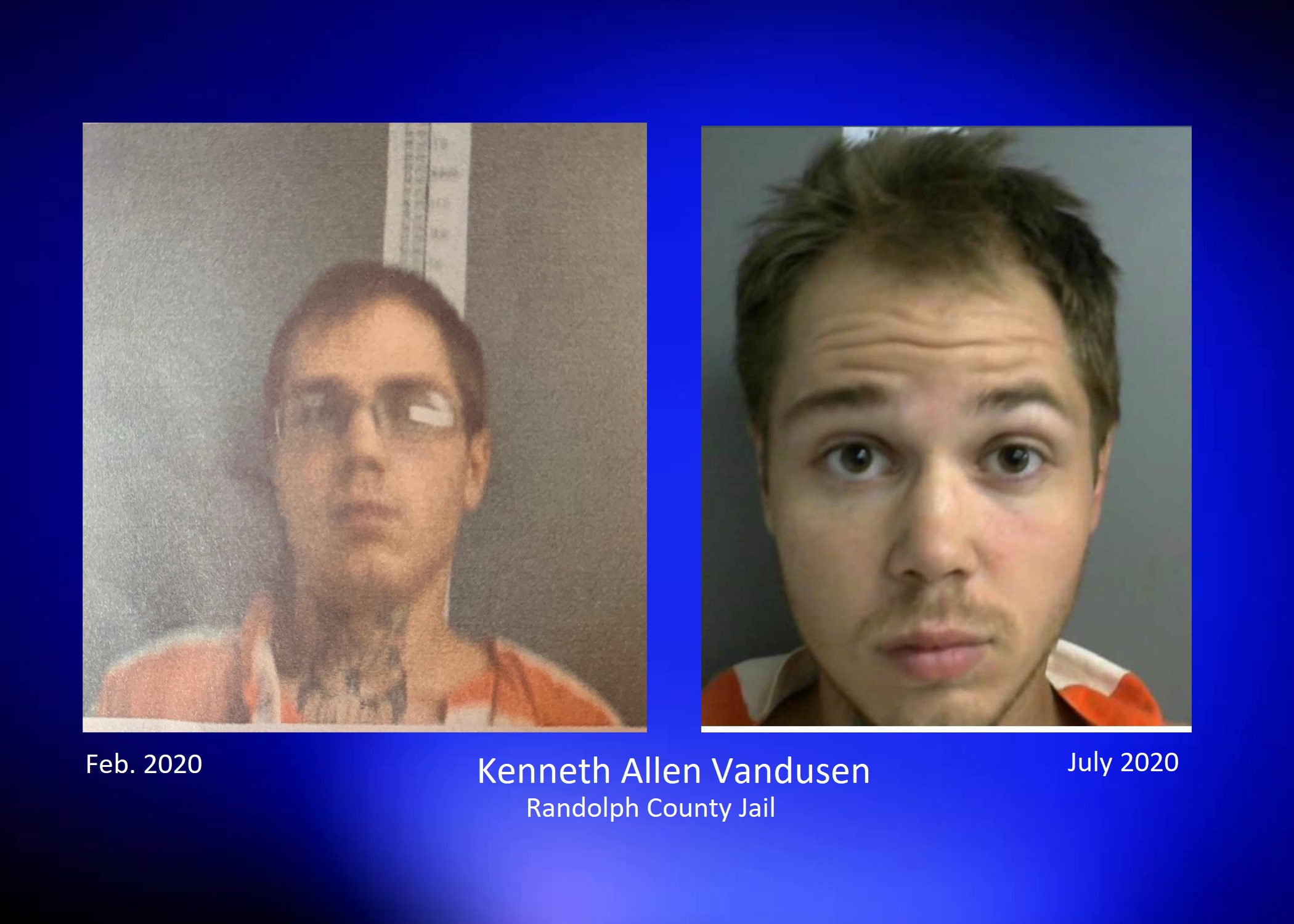 WOODLAND, Ala. — The Randolph County Sheriff’s Office announced murder charges have been filed in the death of a woman killed near Woodland, Alabama.

Sheriff David Cofield said the victim was shot and killed at a home at the corner of Highway 48 and County Road 95, about half a mile from Huey’s Grocery. The location is in the New Hope community, between Woodland and Wedowee.

Randolph County dispatch received a call at 8:22 p.m. on Wednesday, July 29, 2020. The caller said her son’s friend had called and asked him to help him move a body, according to Cofield. The caller said the young man said he had to shoot and kill the victim after she pulled a gun on him.

Sheriff’s deputies responded to the scene of the homicide and found the suspected shooter standing outside of the home. According to a press release, the subject gave deputies a fake name when they began talking to him.

“The officer that first made contact said he was there between his vehicle and the house,” Cofield said. “They didn’t have any problems from him.” 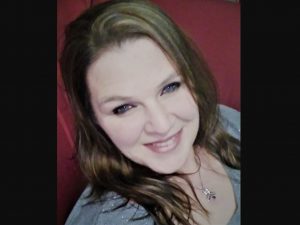 Deputies entered the home and did not find anyone shot inside, so they began searching outside of the residence, where they found a body.

“After a visual inspection of the area around the victim, it was apparent to the officers that the victim had been moved to this area from a different location,” Cofield said in a press release. “The residence was secured and officers on the scene called for additional assistance to aid in the investigation.”

The victim has been identified as Stephanie Elaine Sikes, 51, of Woodland. Cofield said she had been shot more than once. Randolph County Coroner Terry Sparks pronounced Sikes dead on the scene.

Kenneth Allen Vandusen, 24, of Wedowee, was quickly identified as a person of interest in the shooting. He is the son-in-law of the victim, according to Cofield.

Originally from Denver, Colorado, Vandusen was considered a fugitive from justice earlier in 2020, with an outstanding warrant out of Colorado. The sheriff’s office placed him in the Randolph County Jail on a charge of obstructing justice by using a false identity. 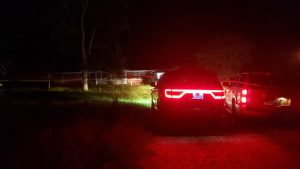 According to court documents, Vandusen was last taken into custody in Randolph County, in February of 2020, for not reporting to his probation officer in Georgia, but Cofield said Vandusen had to be released after Colorado refused to extradite him, due to coronavirus.

“We’ve had him in custody before,” Cofield said. “We held him for a while and then about that time, coronavirus hit and Colorado said they wouldn’t get him because of that, so we had to release him after that.”

The daughter of the victim, who is married to the suspect, was not at the home when the shooting happened, according to Cofield, but she was notified late Wednesday of the shooting and showed up to talk to investigators. 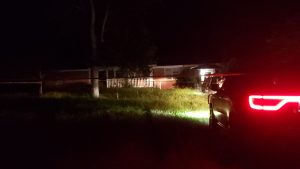 After meeting with the District Attorney’s Office, the sheriff’s office was able to obtain several warrants on the suspect on Friday. Vandusen is now charged with murder, abuse of a corpse, tampering with physical evidence, and the use of a false identity to obstruct justice. He is also being held for an outstanding warrant from the state of Colorado.

No motive has been established in the shooting.