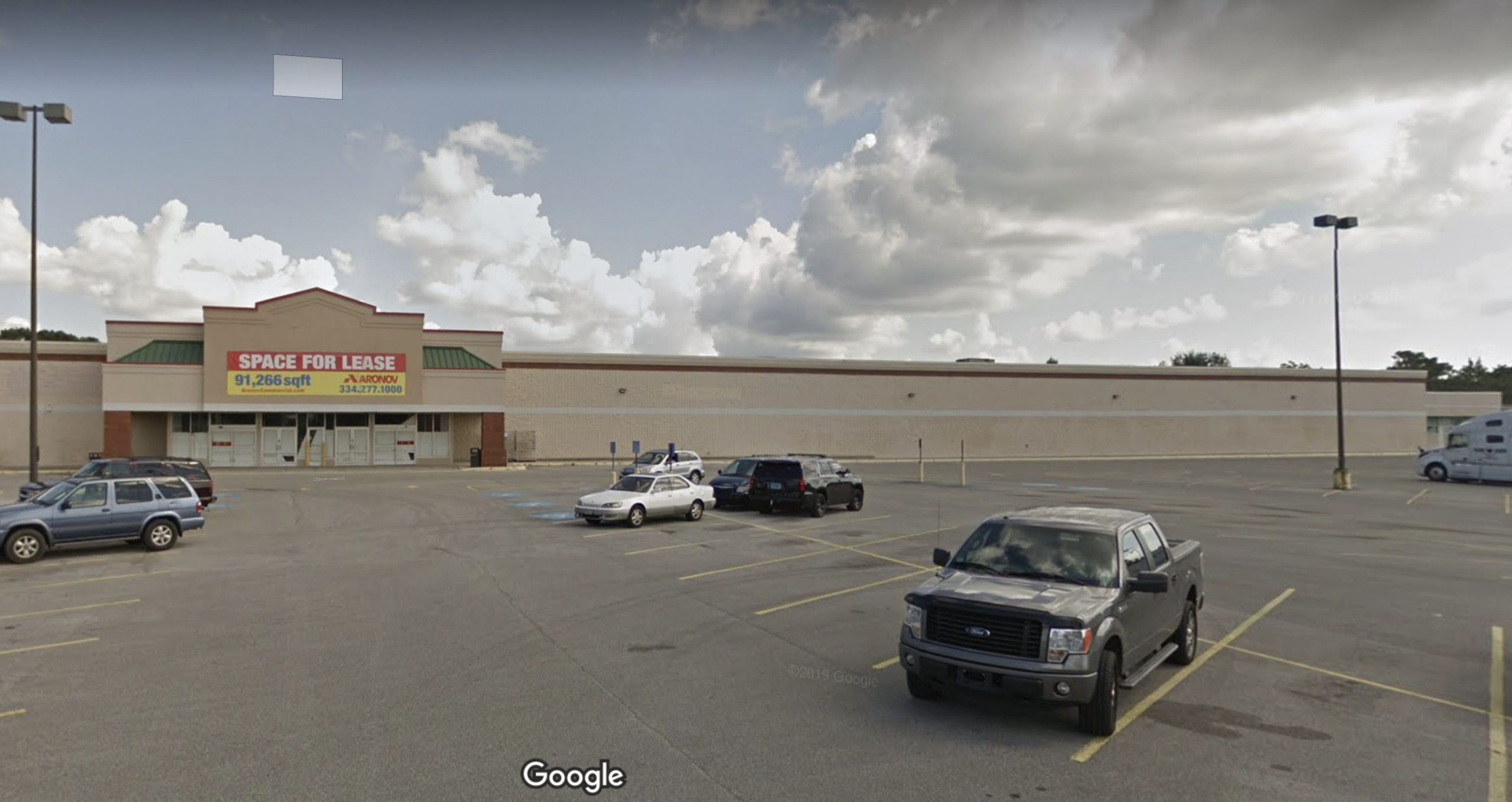 TRUSSVILLE — Mayor Buddy Choat confirmed Friday that a new business is showing interest in part of the former location of the Kmart off Chalkville Mountain Road.

The 91,266 square feet space has been up for lease since 2016 when Kmart closed. Trussville Mayor Buddy Choat said the shopping center firm that owns the Trussville Shopping Center, Aronov, was planning to split up the space and lease it to multiple tenants when Kmart moved out.

“We were told about three years ago that their plans were to subdivide that space, and maybe this is the first step to doing that,” Choat said.

Choat said he believes a lease has been signed on the property but was unable to give the name of the business. He did say the new business would use around 25,000 square feet of the space and he is hoping to have confirmation on what the business is in the coming days.

Locals have voiced concerns over the exit of several businesses in the strip mall. The once thriving location has seen a decline in tenants in recent years. Along with Kmart, Office Depot, ALDI, Verizon, Seafood & Chicken Box and other businesses have left.

“I don’t think the rent is what hurt them,” Choat said. “I know that’s not why ALDI left and the owners of Seafood & Chicken Box left because they retired. The traffic count on that road is still one of the highest in Jefferson County every day. It’s a great location.”

Choat said he hopes to see more interest in the Trussville Shopping Center and he believes Aronov has investment plans to improve the strip mall.

“It would be a great boost for us just to have businesses back in there,” Choat added. “It was the highest revenue-producing shopping center for the city for many years. We would love to see more tenants in there.”