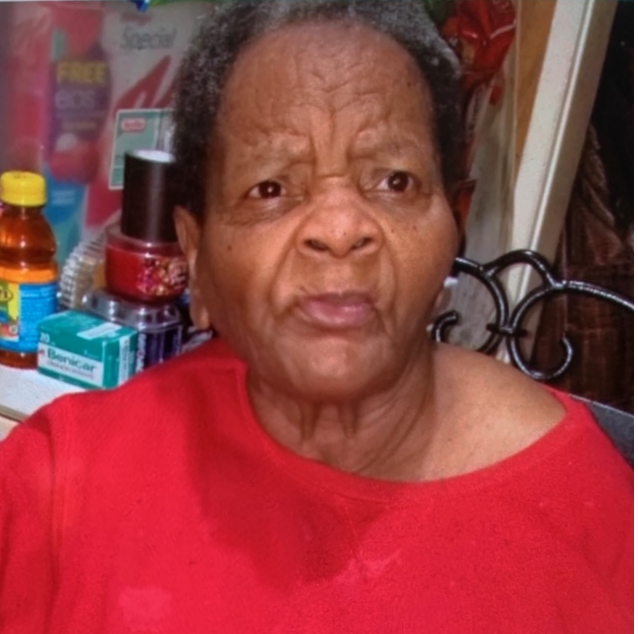 BIRMINGHAM — The family of a missing 81-year-old Birmingham woman continues asking for the public’s assistance in locating her. Birmingham police say Irene Campbell, who suffers from dementia, went missing on June 15 and was last seen at her house in the 1200 block of 43rd Street North.

The Birmingham Police Department reports detectives have remained steadfast in
their efforts to locate the missing woman. According to a description from authorities, Campbell was last seen wearing denim capri pants and a black shirt with multicolor design.

Campbell’s daughter, Shirrell Moore, told WBRC this has been a heavy burden to bear. “I’m praying and asking God wherever she’s at that he has his guardian angels over her watching over her,” Moore continued. “That’s my mother and I love her dearly and I’m praying for a safe return and I ask that you all pray with me.”

Anyone with additional information on this investigation can contact Crime Stoppers at 205-254-7777 or the Birmingham Police Department at 205-297-8434.