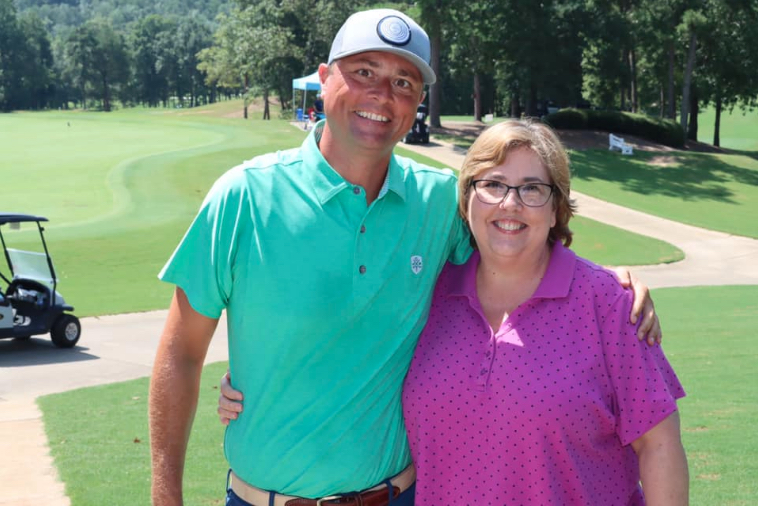 BIRMINGHAM — It was an unlikely shot that fell at the most opportune time.

Of the 104 players that took the course at Pine Tree Country Club last week for the 13th annual Trussville Area Chamber of Commerce golf tournament, Brian McCarley was the one that got it done. He put his best swing on one just before the turn, as he aced the Par-3 seventh.

McCarley’s hole-in-one was particularly special thanks to a sponsorship from Courtesy Buick GMC, who happened to be running a hole-in-one promotion on that particular hole, good for a cool $10,000 prize.

“It was a great tournament,” said councilman Alan Taylor at the Trussville City Council meeting on Aug. 28. “We had 104 players in the tournament. The chamber did a great job putting that on. Courtesy had sponsored a $10,000 hole-in-one, and we had somebody win it.”

According to a release from the Trussville Area Chamber of Commerce, the top teams finished as follows: