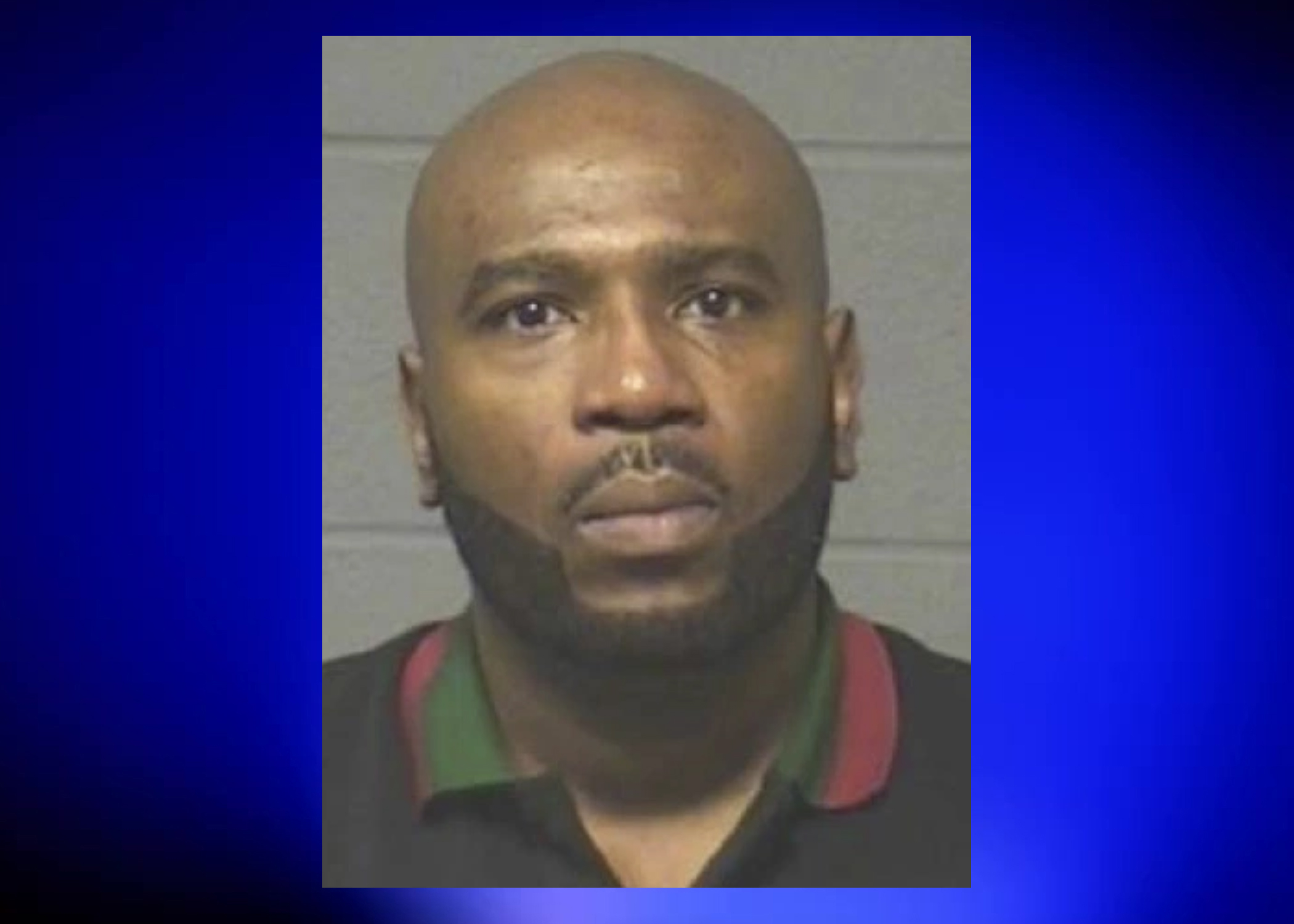 BLOOMFIELD, Conn. (AP) — U.S. marshals are offering a $5,000 reward for information leading to the arrest of a man accused of killing two people outside a Connecticut bar as authorities search for him in the Northeast and South.

The marshals’ Fugitive Task Force is looking for Russell Smith, of Windsor, Connecticut, who police say is wanted in connection with the fatal shootings of two brothers outside Elizabeth’s Bar and Restaurant in Bloomfield on Feb. 22. The reward was announced Monday.

Officials say Smith’s last known location was in McDonough, Georgia, on July 31, and he has been known to visit people in New England, New York, Georgia, Florida, Alabama, North Carolina and South Carolina. Authorities say he may be staying with a girlfriend, friends or family. 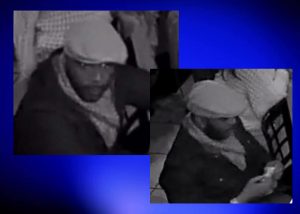 The Marshals Service said Smith is believed to have two handguns and should be considered dangerous.

Brothers Aaron Walker, 43, and Franklin Spencer, 42, were shot during a dispute that began inside the bar and spilled out into the parking lot, where gunfire erupted.

Police said they identified Smith as a suspect through surveillance video and witness statements. An arrest warrant has been issued charging him with two counts of murder.