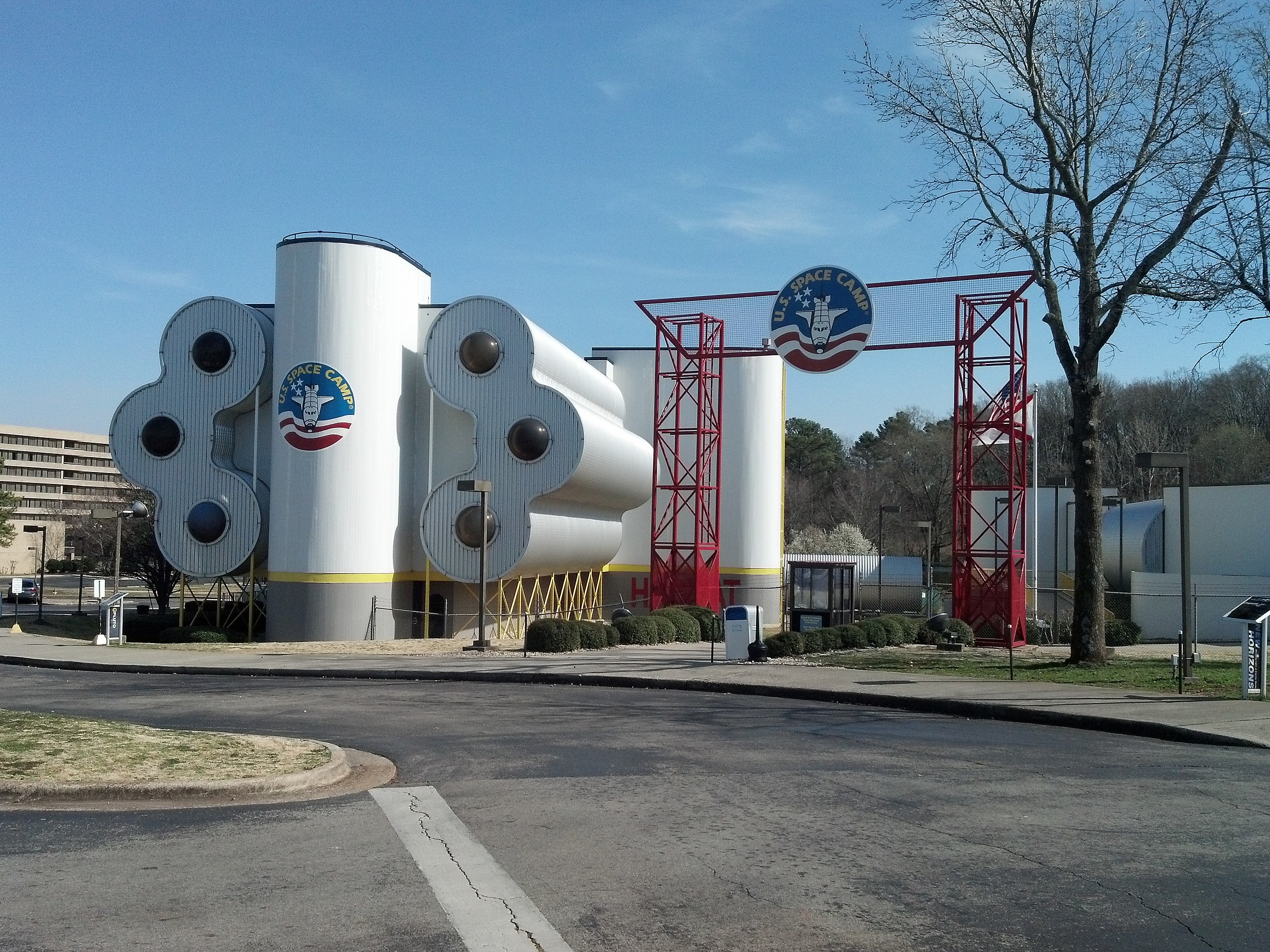 “Save Space Camp” drive pulls in more than $1M in days

HUNTSVILLE, Ala. (AP) — A fundraising drive launched to help the U.S. Space and Rocket Center and Space Camp through the coronavirus pandemic has pulled in more than $1.2 million in just a few days.

The online effort that began Tuesday had brought in nearly $620,000 by Friday afternoon, and officials said Boeing contributed another $500,000.

That brings total donations to 75% of the $1.5 million that officials say is needed to keep the operation going after stiff losses caused by the coronavirus pandemic.

More than 6,000 people and corporations worldwide have contributed, museum officials said in an announcement.

The state-owned attraction shut down for weeks earlier this year to stop the spread of COVID-19. Officials say donations are needed to keep the museum open and to restart Space Camp sessions next year.

Located near NASA’s Marshall Space Flight Center, the museum features space exhibits and Space Camp allows students and adults to simulate space missions. A dozen people who went on to become astronauts or cosmonauts have attended Space Camp, which inspired a 1986 movie of the same name.