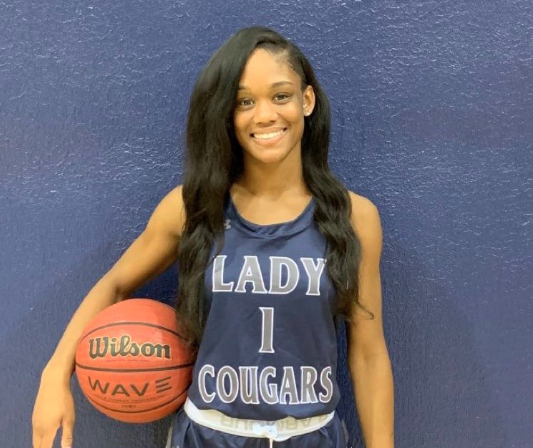 PINSON — Rising Clay-Chalkville senior Khali Johnson has made up her mind.

The 5’8” point guard took to Twitter on Monday, Aug. 3 to announce her commitment to Lurleen B. Wallace Community College in Andalusia.

“With that being said, I will be continuing my basketball and education career at Lurleen B. Wallace Community College,” she continued.

Johnson helped lead the Clay-Chalkville girls to an appearance in the Class 6A regional semifinals at Jacksonville State University last season. That represents the team’s first regional berth in four years.

Johnson was also named to the Class 6A, Area 12 All-Tournament team following the Cougars’ league championship run in February.