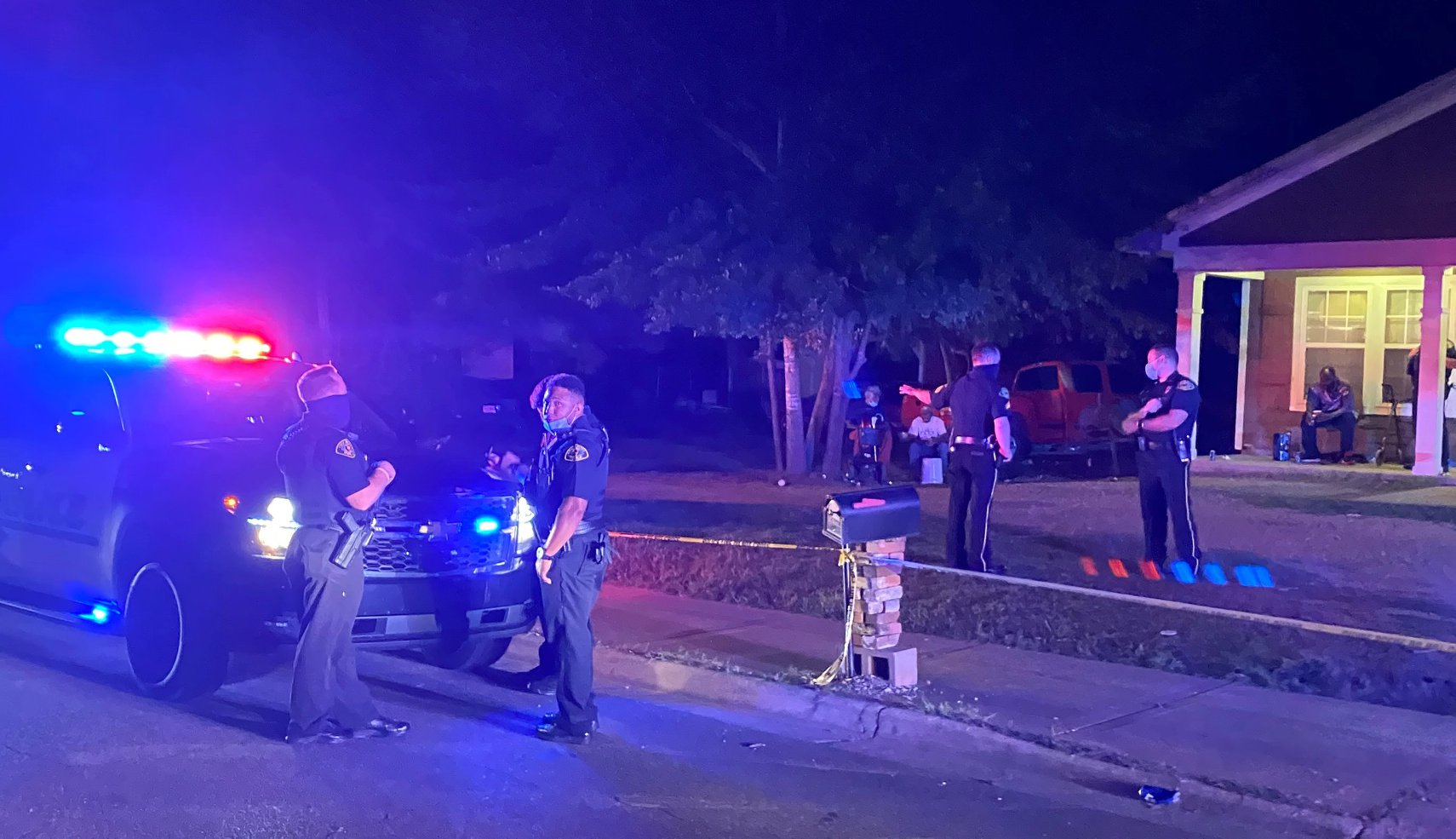 Tuscaloosa PD officer snags backpack with pot, cash and a gun during chase

TUSCALOOSA — The Tuscaloosa Police Department announced the arrest of a man after a chase in the early morning hours of Sunday, Aug. 2, 2020.

Police said the incident started when an officer attempted to pull over a white Chevrolet Malibu with high-beam headlights turned on. The attempted traffic stop happened at 21st Street and 41st Avenue, just after 2 a.m. The driver of the vehicle refused to stop, turned off his headlights and ran two stop signs, according to police. 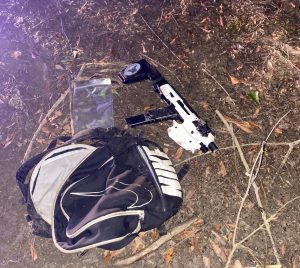 The officer said when the vehicle got to Riggs Road, the driver bailed out of the car.

“Jones’ backpack opened as he jumped from the car, revealing marijuana, cash and a weapon,” police said in a statement. “Officer Rodriguez tackled him as he was reaching for the bag, preventing him from gaining possession of the gun.”

Jones was taken into custody at 2:13 a.m. He was charged with attempting to elude, resisting arrest, first-degree possession of marijuana, pistol permit required and received tickets for running two stop signs, no tag light and failure to dim lights. 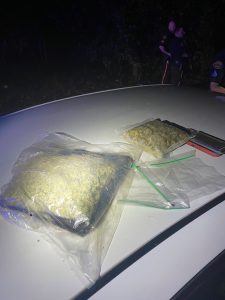