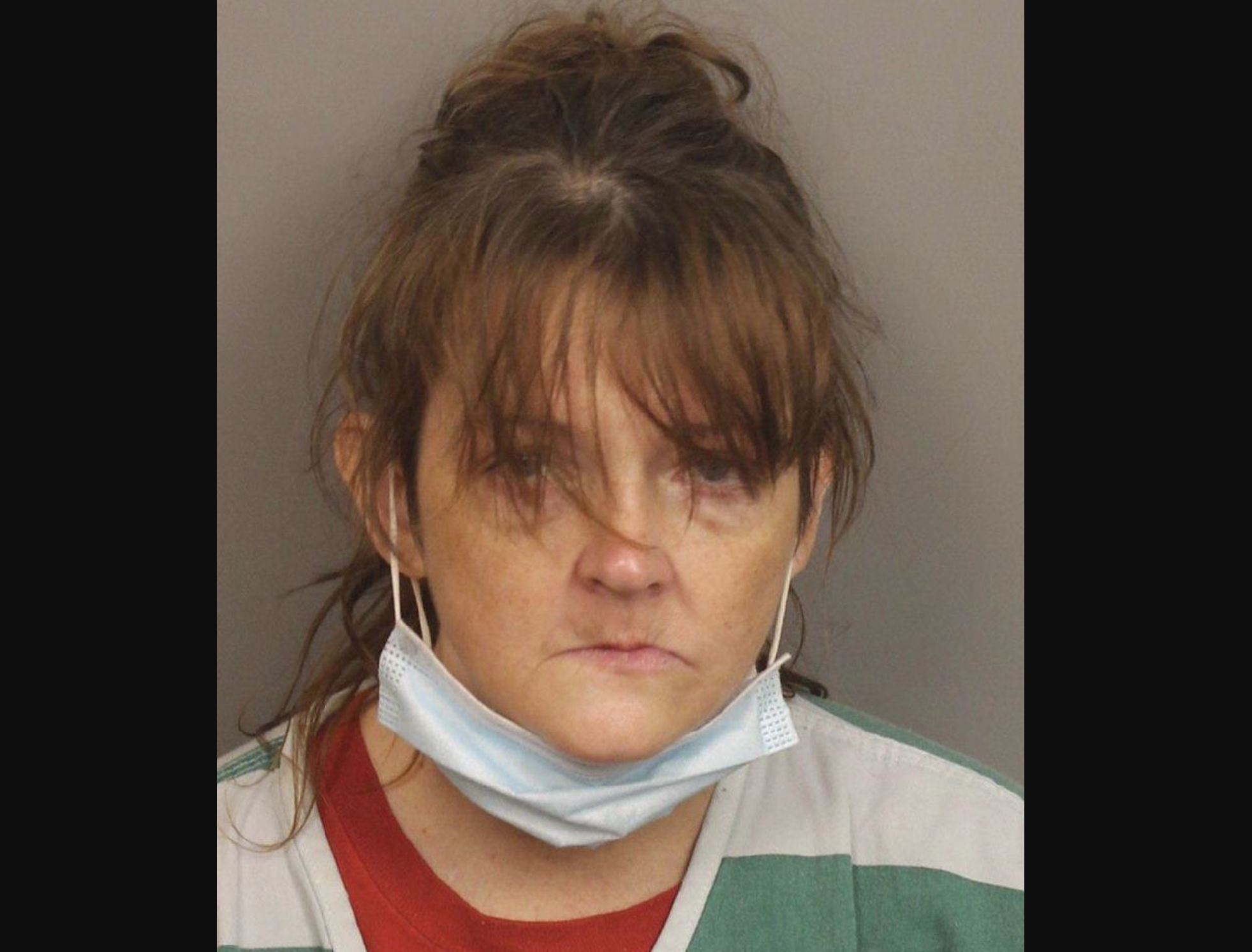 Woman arrested in connection to crash that killed man in March

DORA, Ala. — A Graysville woman has been charged in connection to a deadly crash that happened on Wednesday, March 11, 2020.

Crystal Gail Minyard, 41, of Graysville, is charged with one count of reckless manslaughter and two counts of assault in the first degree.

The Jefferson County Sheriff’s Office said Minyard was the driver of a vehicle that crossed the centerline of Bagley Road and hit another car head-on.

Coroner Bill Yates said the crash happened at 9:25 a.m., near Trammel Road, in Dora. Sixto Martinex, 76, was taken to UAB where he was pronounced dead. Yates said Martinez was a passenger in the Chevrolet Equinox that was hit by Minyard’s vehicle.

Other injuries were reported.