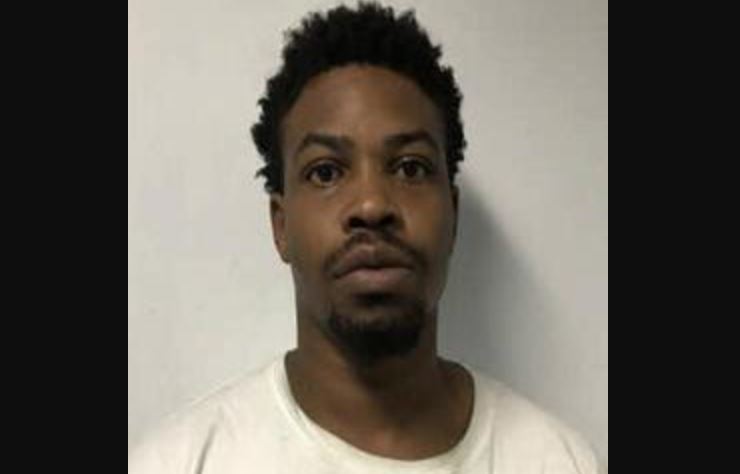 CENTER POINT — A Center Point man could be extradited to Missouri after being arrested by the Leeds Police Department.

Aaron Cooper, 25, is charged with being a fugitive from justice in connection to an illegal possession of a firearm charge out of Missouri.

Cooper was arrested on Tuesday, Aug. 5, during a traffic stop in Leeds. He is being held in the St. Clair County Jail on no bond.

Cooper could be extradited back to Missouri. A date for an extradition hearing has not been set in the case.