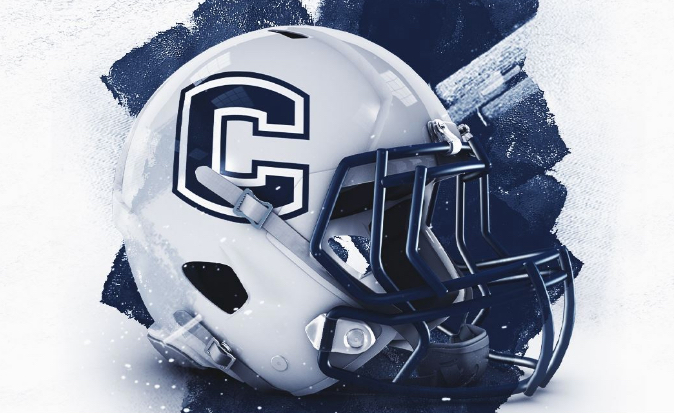 STORRS, Conn. — UConn announced Wednesday that it is suspending its football program for the 2020 season due to complications surrounding the COVID-19 pandemic. The Huskies, who went 2-10 in their final season in the American Athletic Conference, is the first FBS program to suspend its football team because of the pandemic.

The team was expected to play as an independent for the first time this season, which created scheduling problems as multiple conferences opted for league-only slates. For Uconn, games against Indiana, Illinois, Ole Miss and Maine were already canceled, while games against North Carolina and Virginia appeared unlikely.

“After receiving guidance from state and public health officials and consulting with football student-athletes, we’ve decided that we will not compete on the gridiron this season,” UConn athletic director David Benedict said in a news release. “The safety challenges created by COVID-19 place our football student-athletes at an unacceptable level of risk.”