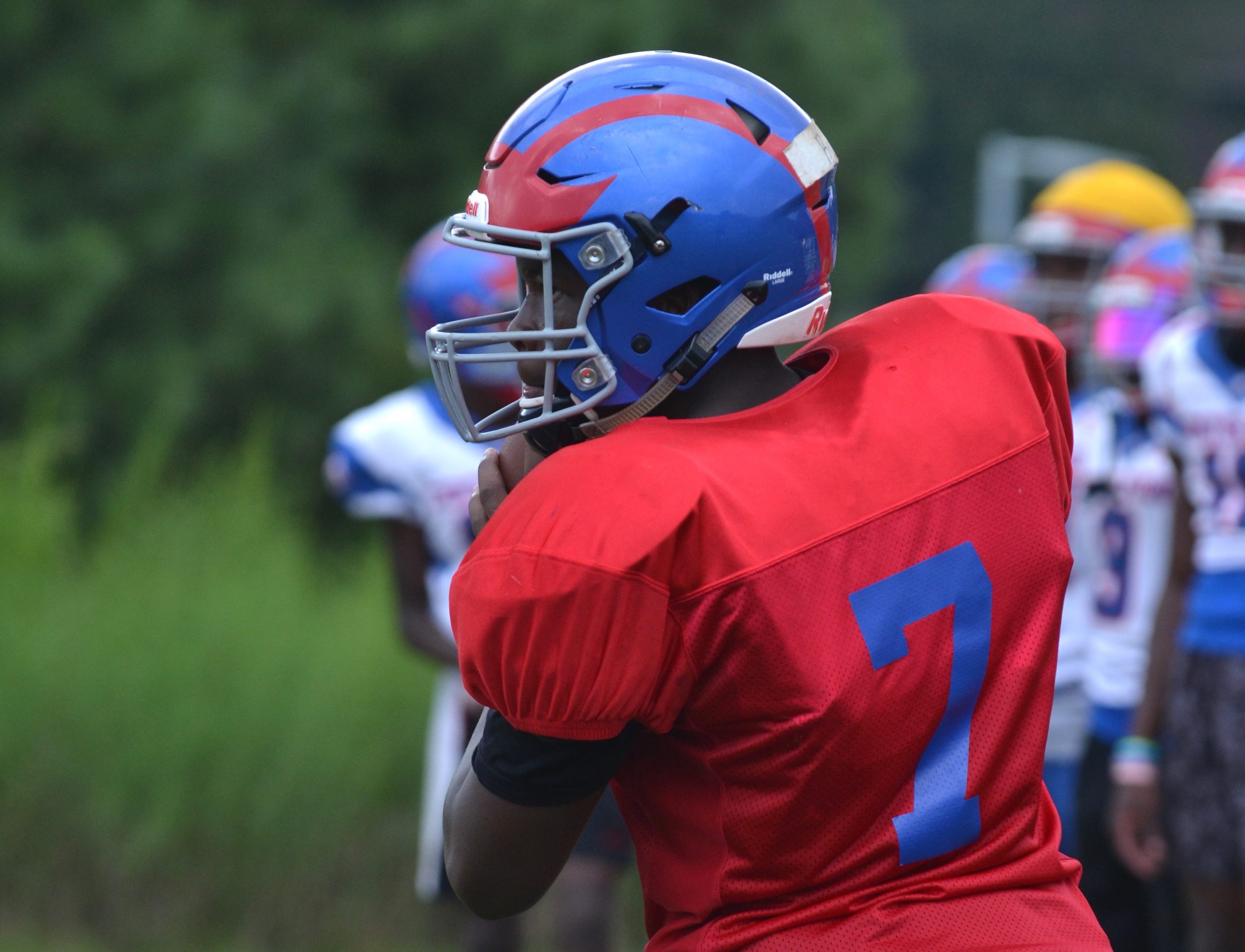 “It’s still going to be a battle,” said Bates. “I would give Troy a slight edge due to him playing ball last year. He was a varsity contributor, starting quite a few games at tailback last year and Jabari hasn’t played (football) since about seventh grade.” 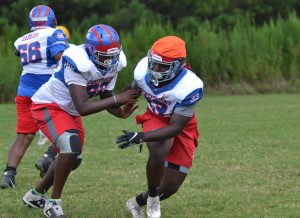 Bates likes the athleticism both bring to the table, describing Bruce as the more explosive of the pair and Collier as the more rangy option.

“Troy (Bruce) is probably one of our top playmakers, while Jabari (Collier) is probably the best young basketball players we have in the school,” said Bates.

Bates, who enters his third year with the program, says he also has openings to fill at outside linebacker and in the secondary. With approximately 47 players on his roster, Bates and his staff are taking steps to keep players healthy this offseason.

“We feel like we can be physical and get everything we need in shells—it’s just the way we’ve been doing it for a few years,” said Bates. “We don’t tackle low at practice, so it’s just a way to try to stay as fresh as we possibly can.”

Last season saw the Eagles (9-4) advance into the Class 5A quarterfinals for the first time since 2011. It was the program’s second straight playoff run under Bates after a four-year postseason slump.

This year’s group hopes to continue that upward trend, opening up at Wenonah on Aug. 21.