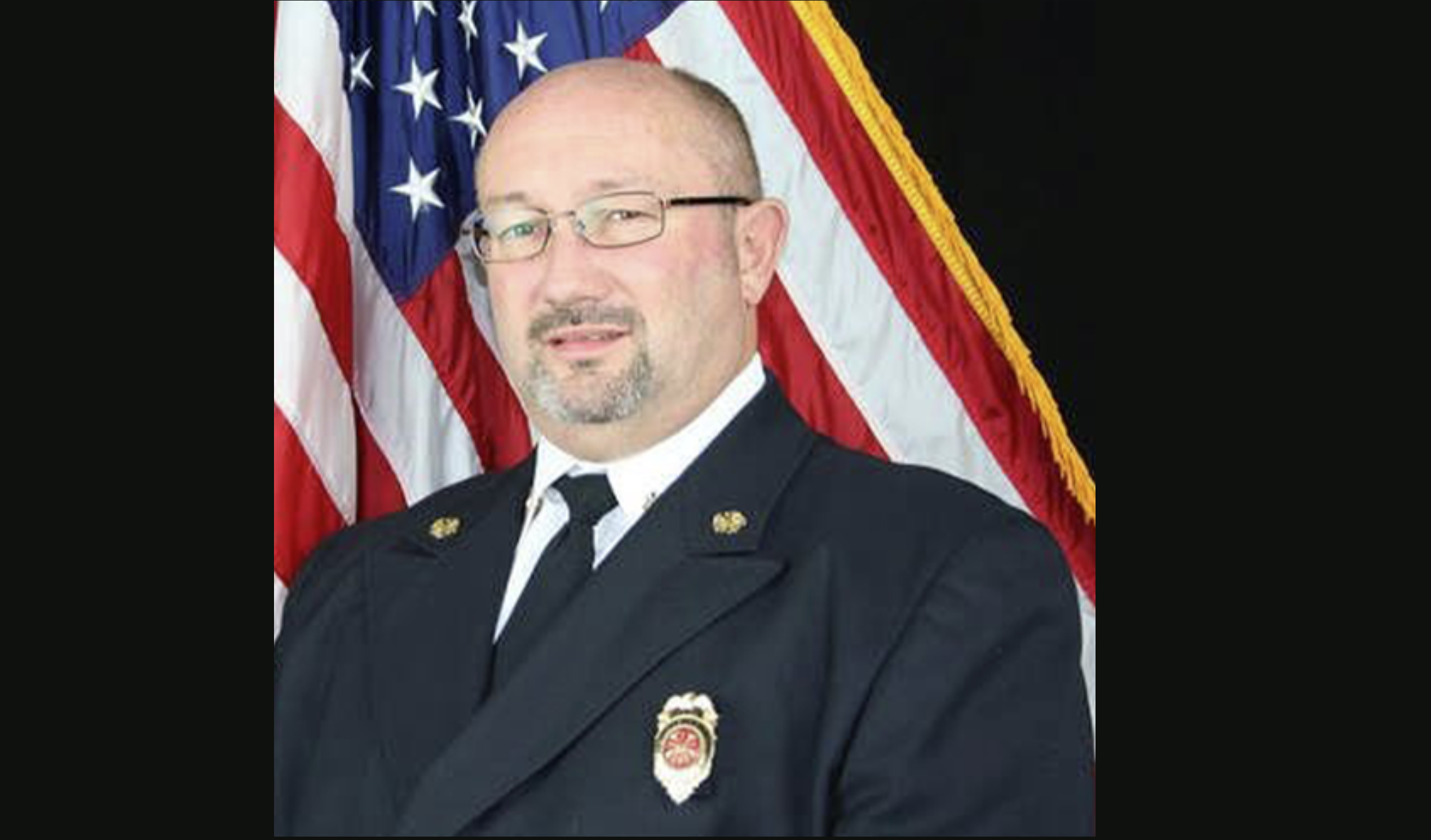 CHELSEA — Chelsea Fire & Rescue’s Chief has died after being hospitalized for nearly a month.

Chief Wayne Shirley was admitted into the hospital on Wednesday, July 8, 2020, with acute complications from a chronic health issue. On Thursday, Aug. 6, the city of Chelsea announced Shirley had died.

“His service to this city has lasted his entire adult life,” the Facebook post said. “There is no way to capture what he has meant to this city in words. ”

Shirley was Chelsea’s first and only municipal fire chief. He began his career as a volunteer firefighter in 1981. He was appointed Fire Chief and Emergency Management Coordinator in 2001.

“Friends and neighbors, we want to thank you for all of your thoughts, prayers and well-wishes,” the post stated. “It absolutely breaks my heart to tell you we just got word from Chief Shirley’s family that his battle is over and he has gone home to be with the Lord. I will continue to keep you updated on any arrangements being made. Chief spent his entire life devoted to serving the citizens of Chelsea, so I think you know how special you are to him. Please lift up his family and everyone who loves him in prayer at this time. Thank you all.”